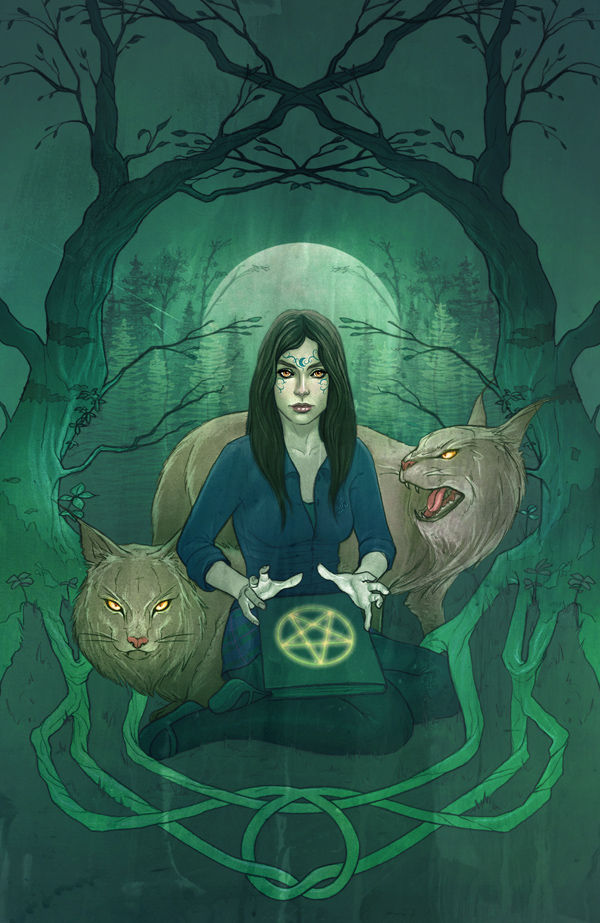 House of Night is about the spiritual journey of teenage girl Zoey Redbird.  She must make her way through the ins and outs of school, she’s the leader of a club she does not want responsibility of, faces claims of stealing Aphrodite’s boyfriend and she has to deal with her everyday.  This is just your typical day-to-day life of a teenage girl, right?  For the most part, yes, except for the fact that Zoey is a Vampyre.  She goes to a school with other fledgling Vampyres, however, she is different from the rest of them.  All of the fledglings have tattoos, these are their “marks”, but Zoey’s is different, hers is a filled in tattoo, she is the only teenager to have this “mark” as it was given to her by a Goddess who specifically chose her.  Since she is special in this way she has taken over as leader of The Dark Daughters group, a group we still don’t know too much about.  She has taken the leader position away from Aphrodite, this girl seems like she will be Zoey’s nemesis throughout the series.

As the story continues we meet Zoey’s friends who are also in The Dark Daughters group.  I did take issue here.  As we meet her friends we find out that they are known by Aphrodite as, the “nerd herd.”  This is unbelievable, if these characters were real life people and looked as they do in the comic, there would be absolutely no way that anyone would refer to these girls, and one guy, as nerds.  They just do not look the part!  The art is very good and the dialog isn’t bad either.  It does have a very Buffy feel to it except the teenage girls are vampyres instead of Slayers.  The story was not bad and I want to see where this comic will go. I could see teenage girls and fans of Buffy really liking this comic.  I will definitely at least read the next couple comics and hope that they work out a few of the kinks.