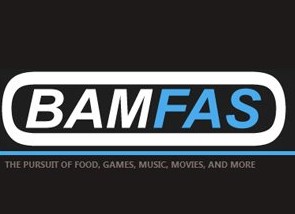 In an effort to get you over the mid week snooze fest known as Wednesday, we have put together the weeks best deals and must haves. We all want things but this is the stuff you didn’t know you wanted. Spend smartly because we don’t offer lay away. 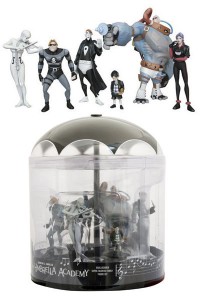 This incredibly detailed set of 6 is a must for fans of the series. The characters look as you would imagine, right down to Diego’s beard. Not only are the figures themselves awesome but the packaging is one of the best we have seen. The stylized umbrella dome is not only aesthetically impressive but also helps cast the right shadows over the figures to give an overall gloomy look.

The Stinky free deal of the week: 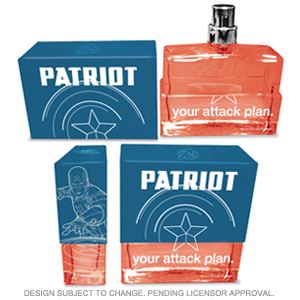 There are four in the set with a range of scents from citrus to whatever Hulk smells like. We haven’t actually had a chance to smell them yet but they come with distinct scents for Captain America, Iron Man, Thor and Hulk. The boxes and bottles are uniquely styled for each Avenger also.

Deal details: $59.99 for the set from [Jads International]

The Gold medal for cheap-skating deal of the week: 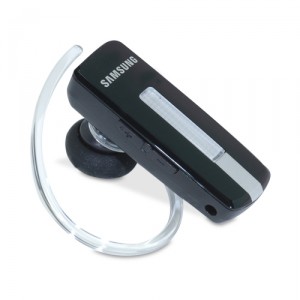 The WEP460 is pretty versatile. The ear hook is removable to allow use in either ear and has volume control on the unit itself. The manufacturer claims up to eight hours of talk time and 7 days of stand by on a single charge.

The who needs two kidneys deal of the week: 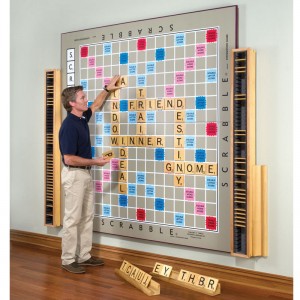 Also known as words with friends unplugged. This massive scrabble game is for the board game enthusiast who is cursed with too much money and too little eye sight. 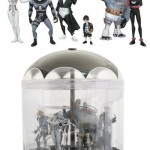 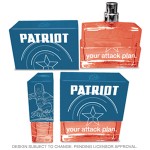 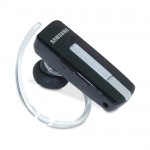 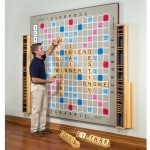 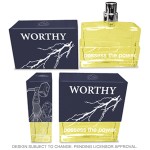 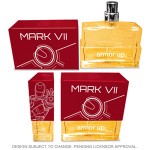 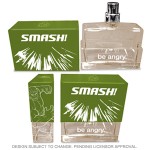 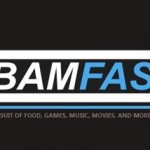