If the Superbowl spot left you wanting a bit more then take a look at the extended trailer! We still can’t discern who the alien army is but I’m also glad to not have all of the avengy goodness spoiled. Nerds assemble on May 4th! 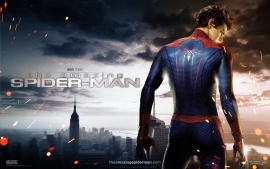 After getting a better look at the rebooted spidey series, it may be the cure for the arachnophobia the third movie gave you. With a solid cast, Gwen(!) and man made web shooters, this installment looks to be the best yet. The movie swings into theaters on July 3rd. No word about a Macy Gray appearance yet though. 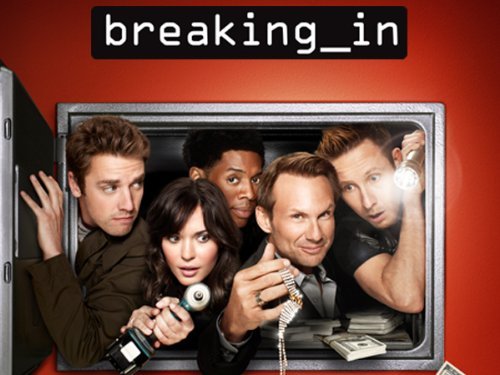 The crew of Contra Security is all set to return on March 6th! It has been a long, confusing and winding road to season 2.  After cancellation, renewal, and murky scheduling, fans will finally be rewarded with new episodes.

Take a look  at the teaser below.

It seems that after The Expendables the idea of mashing up action stars got a little easier to swallow, while often big names battle it out for top billing we see another team up take place today with The Tomb. The movie is a new Action Drama film centering around a structural security expert, his focus of course resting in the more crucial field of high security prisons to minimize escape or compromise in an uprising, what he didn’t see coming was being tested by his own master design. Stallone plays the role Ray Breslin of the expert who packs an array of experience and survival skills and Schwarzenegger is picking up the role of Church, an inmate with a deep past who tries to keep the prisoners in order as they face their darkest hour.

Filming with Mikael Hafstrom kicks off this spring in Louisiana and producer Mark Canton is ecstatic to see this going forward, we even have a quote from him on the venture.

“I am thrilled to be making THE TOMB with two film icons – Sylvester Stallone and Arnold Schwarzenegger,”

“It is the perfect pairing for this high-octane thriller. Robbie Brenner, Emmett/Furla, Kevin King-Templeton and I have been working long and hard with Summit to bring them together for this dynamic project.”

The duo will also share a massive spotlight in The Expendables 2 later this summer, we have the trailer uploaded if you missed it. Hafstrom’s recent portfolio of movies includes The Rite with Anthony Hopkins, Shanghai with John Cusack, Derailed with Clive Owen, 1408 with John Cusack and Evil with Samuel L Jackson. Hopefully he’ll be able to bring a mix of tension and action to The Tomb as well.