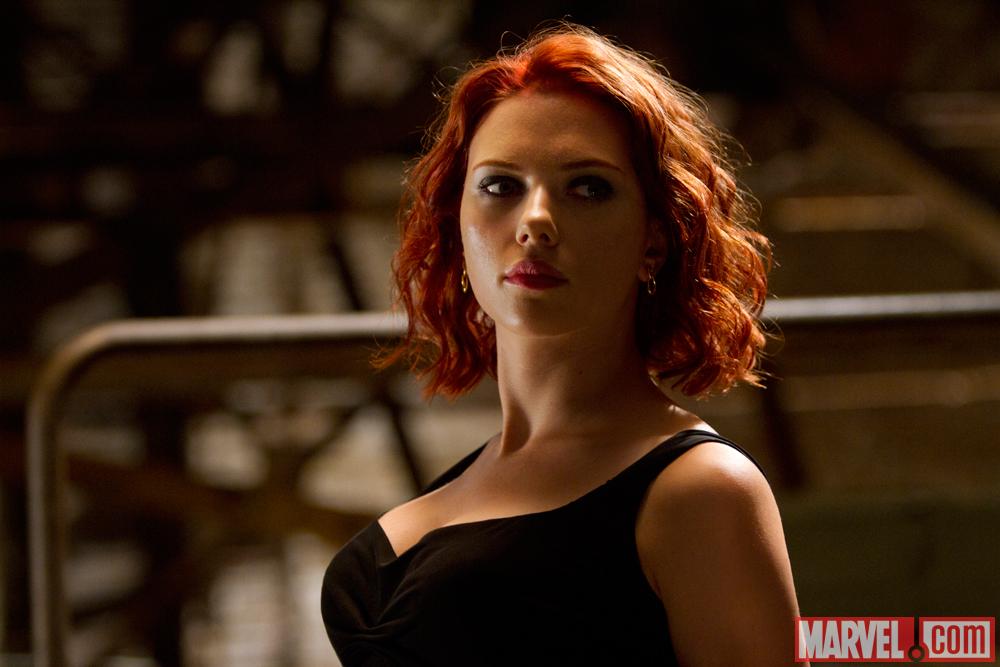 On the 4th day of April Marvel gave to… well they gave a new trailer showcasing Black Widow in The Avengers movie, it’s a pretty sweet clip although she still will have quite a challenge ahead against the supernatural forces at work. Worth a watch especially if you like to see Scarlett Johansson getting acrobatic and wrecking shop.

Robert Downey Jr. follows up on that by interviewing with Marvel about his role in the Avengers as Tony Stark and how the impressions found of his character leading into the movie wont exactly dictate where we see him now. Given the story control has shifted hands and we’ve seen Tony make leaps and bounds between stories that’s not a far cry for expectations.
He also notes how impressive it is to work with Joss Whedon on this film and how any situation can flip in a moments notice working with him, any challenges in scripts or scenes are tackled in a moments notice and the fluid motion of the whole thing goes uninterrupted.

“[Joss] is really quick and incredibly responsible to his job requirements, to the letter,” Downey, Jr. said. “There’s a scene at the end that kind of unites Thor and Cap and Tony, and it needed to say a lot…but it couldn’t be two pages, so [Joss] said, ‘Give me a second.’ It ended up being four lines that included all of us and he gave us three pages of options. The guy is kind of a machine, but [what he writes] feels organic.”

It’s a good sign for the movie, Marvel has had a very unsteady past with franchise successes but this seems to be their strongest card to play yet. On top of this momentum the company is also pushing forward news on Thor 2 coming November 15, 2013 and Iron Man 3 in May 3, 2013.