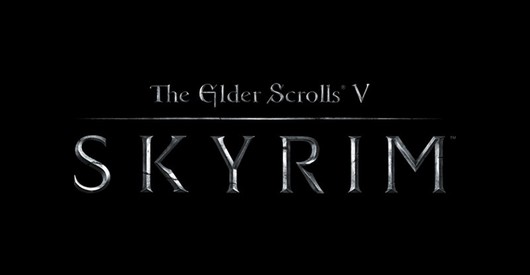 Bethesda has recently announced later this month they will release an update which enables Kinect support for the Xbox 360, with Kinect’s support the game will have more than 200 different Voice Commands. The voice recognition will allow players to perform Dragon Shouts, Hotkey Equipping, Follower Commands and all menu’s with just your voice, new special map functions, hotkey options and the ability to organize items in your inventory by name, weight and Value.