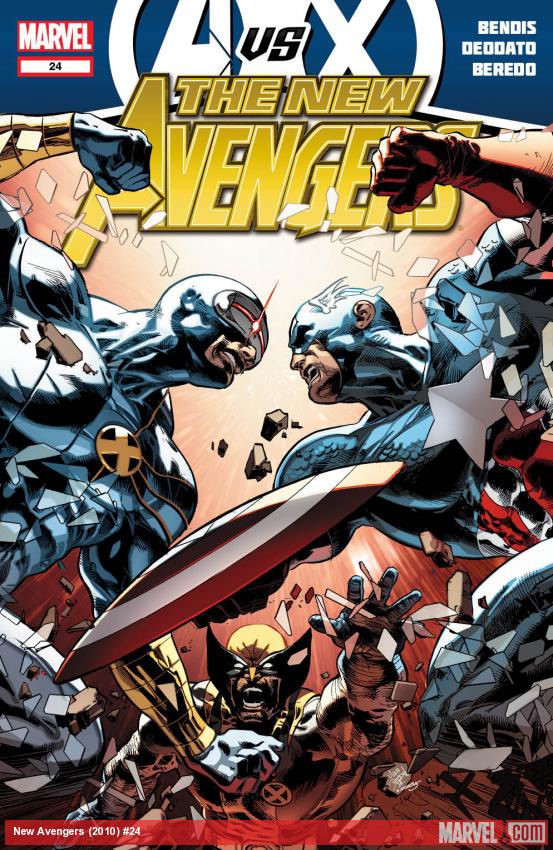 Marvel is out in full force promoting AvX, with the debut issue already out they’re now preparing readers for the side story arcs including the New Avengers. Luke Cage isn’t all that sold on the idea of this battle and it seems like he’ll be another stone in the path for Captain America before he expands his forces, how his decision impacts the team at large will be uncovered and we’ll get a better glimpse it seems as to where Wolverine sits in this. By the cover art it seems the appearance on island at the end of Avengers vs X-Men wasn’t as telling as it seemed.

Check out the panels in the gallery below, keep in mind that Marvel preview pages do not come with text so your guess is as good as ours on where it’s all going.