If you’ve got a taste for bloodsuckers, then look no further! Dark Horse does vampires right and gives readers who crave creatures of the night a crypt full of creepy comics!

Step into the world of Joss Whedon’s Buffy the Vampire Slayer Season 9, as everyone’s favorite Slayer adapts to her new life in San Francisco. Then check out Angel & Faith, where the vampire with a soul and the once-evil Slayer work to atone for past sins.

This preview issue also features Mike Mignola and Christopher Golden’s Baltimore, which follows a vampire hunter living in a world beset by a post–World War I vampire infestation; samples from P. C. and Kristin Cast’s story of a vampyre boarding school in House of Night; and Guillermo del Toro and Chuck Hogan’s The Strain, in which Manhattan suffers from a vampiric plague! 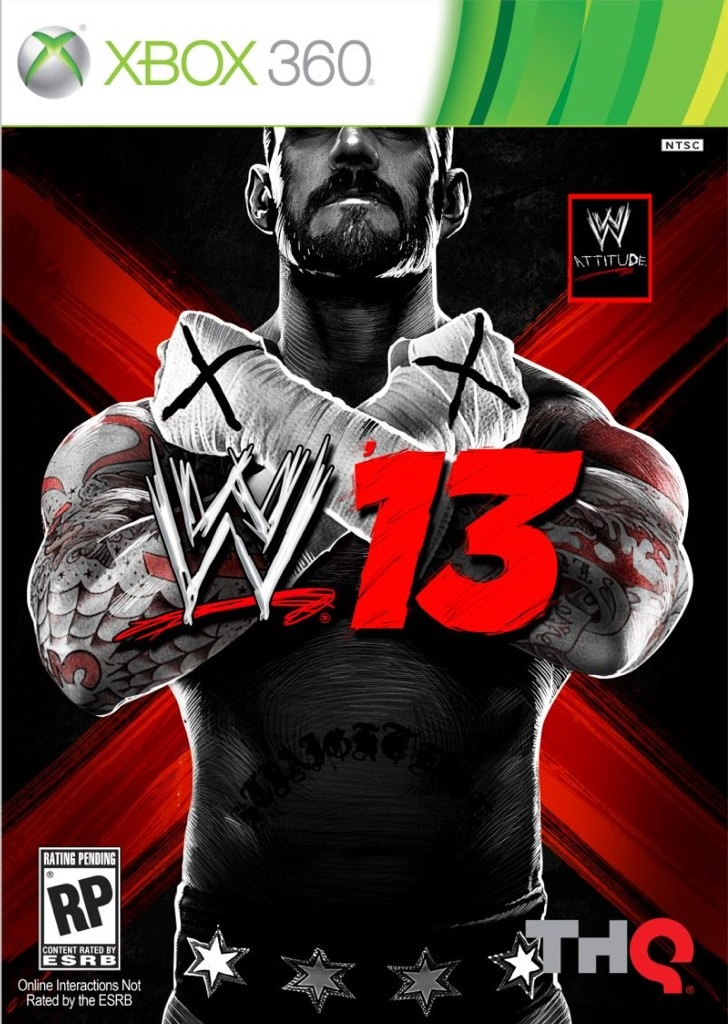