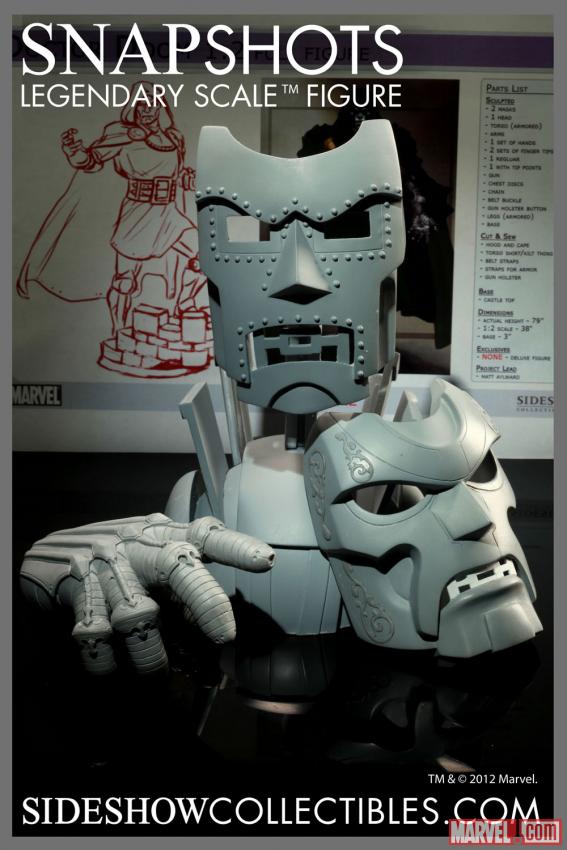 Sideshow Collectibles has released some teaser images for some of the figures from their 2012 San Diego Comic-Con exclusive Marvel line. Products include a Doctor Doom Legendary 1:2 Scale Figure, a 1:4 scale Hawkeye Premium Format Figure (Comics Version), and a 33″ tall Galactus Maquette.

See the pictures below!