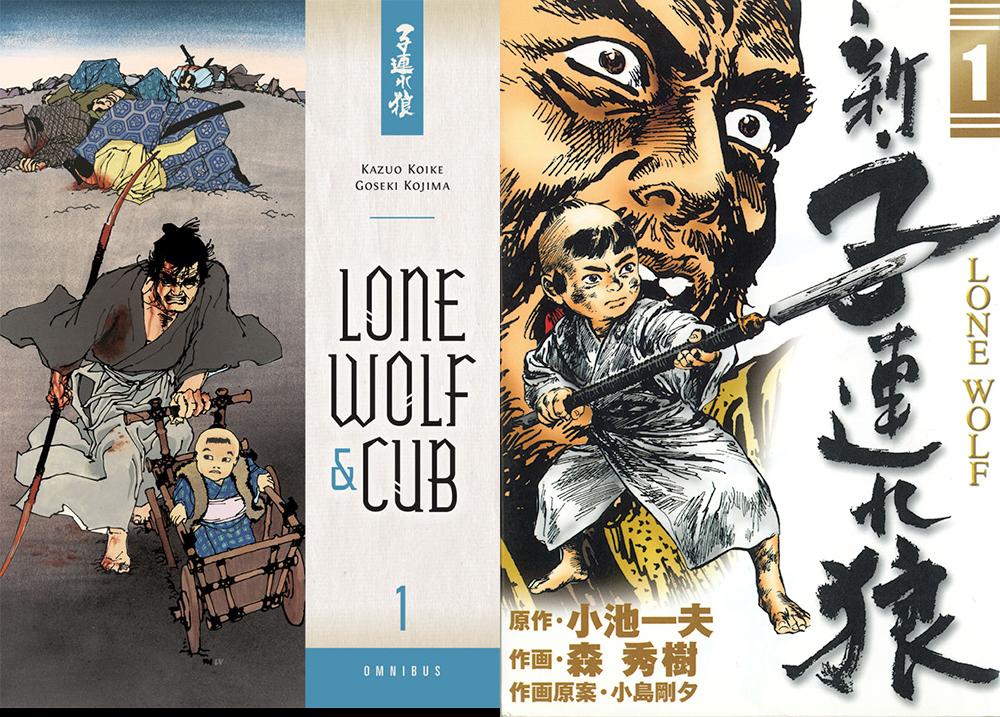 New Lone Wolf and Cub is an eleven-volume series that picks up right at the end of Lone Wolf and Cub—which left Itto Ogami’s son Daigoro on a blood-strewn battlefield. What will happen now to the young child with the gaze of shishoogan—the eyes of one who has come in from death, across countless scenes of slaughter?

As original artist Goseki Kojima has passed away, Koike entrusts Hideki Mori (winner of the 1995 Shogakukan Manga Award for Bokko) to depict again this age of honor, adventure, and brutality. Dark Horse’s best-selling series of all time (over one million copies sold) now continues with New Lone Wolf and Cub!