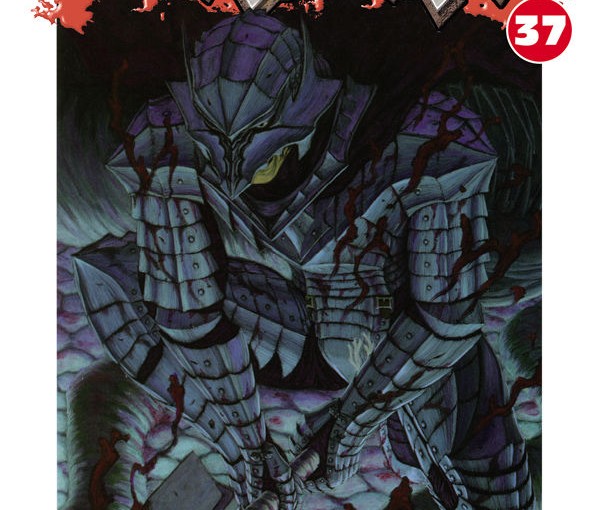 One of my many joys in life are watching and reading anime manga, there are a ton of manga’s I find enjoyable such as One Piece, Magi and Shingeki no Kyojin, But my favorite is Kentaro Miura’s Berserk.

Guts the Black Swordsman have again donned the accursed Berserker armor to battle the titanic Sea God—from the inside! To slay the creature, its heart must be pierced, but even if he can manage this impossible task deep within the leviathan, how will Guts get back out? END_OF_DOCUMENT_TOKEN_TO_BE_REPLACED 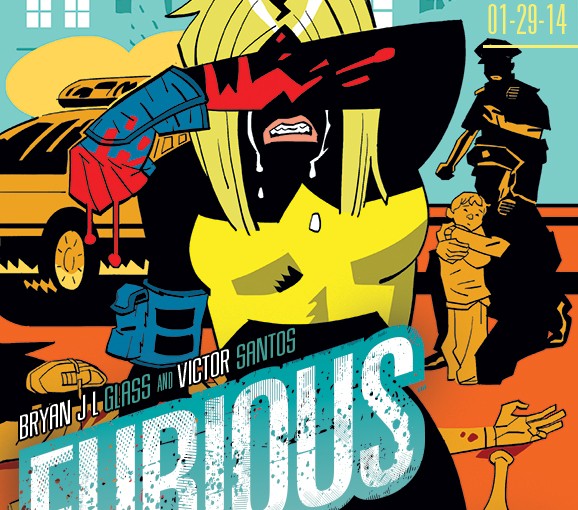 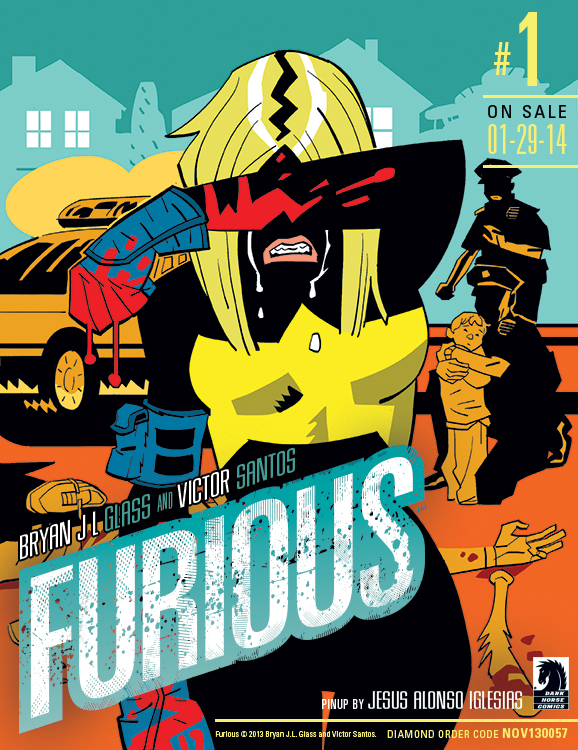 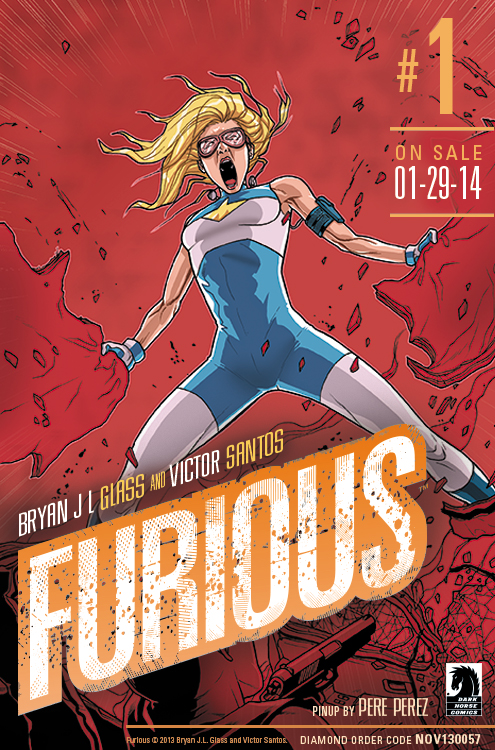 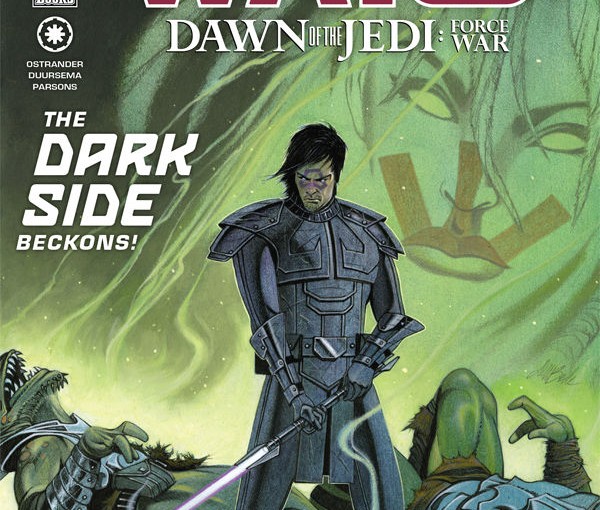 Star Wars: Dawn Of The Jedi Force War is story writing by John Ostrander and Jan Duursema, it takes place 36,000 years before the events in Stars Wars: Episode IV – A New Hope.

In the beginning of the issue we see Dark Jedi master Xesh and the Je’daii battling the Flesh Raiders on the planet Shikaakwa, with their new Forcesabers in hand the Je’daii look to have the upper hand in the force war with the Rakata.

Ostrander starts this arc with a bang form the start, with a massive war commences we see how the Je’daii are not your typical jedi order, they use the force as they see fit which I find interesting. The story it’s self is nothing special and pretty straightforward for the most part, I will say there is a lot of characters in this issue, and we all know when you have a ton of characters in a comic there has to be a considerable amount of exposition, and for the most part this issue is filled with it, some could argue its a little too much and for most part I can agree with that.

New readers should will be able to pick up the story in not time, Ostrander keeps it simple and uncomplicated, Artist Jan Duursema work is solid thought-out the entire issue, he does a wonderful job with the color scheme keeping the feel of the story dark. His action sequences are smooth and clean in every panel nothings over the top.

Now back to the story and how it looks in the future.  It looks as if there are going to be a few plot twist in the upcoming issues. With that said Dawn Of The Jedi Force War is your typical Stars comic and should be another solid arc for the popular franchise, I recommend all fans to give this arc a read, I know I will. 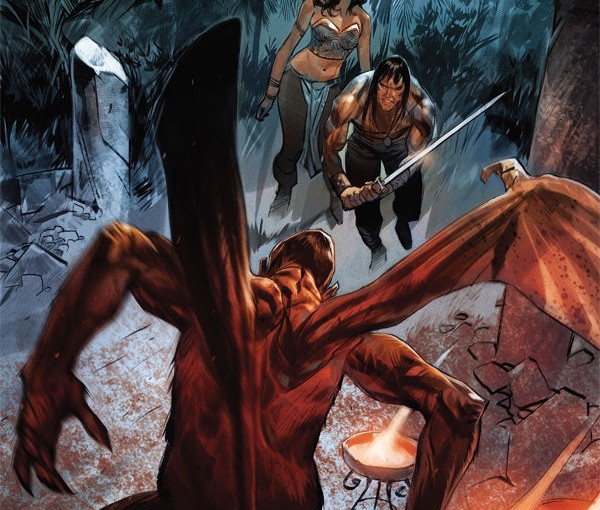 The Song of Belit is a new arc of writer Brian Woods, joining him in this new arc is Italian artist Riccardo Burchielli, who’s known for his DC/Vertigo comic series DMZ. Dave Stewart is back as the colorist for Burchielli’s artwork.

The arc is something different form the last arcs, for one it features a new land, and with that comes new mysteries and danger. And right form the jump we get a glimpse of how dangerous and mysterious this new land is, in the beginning of the issue Conan and Belit are aboard the Tigress and sailing the seas of The Black Kingdoms, As they sail deeper into the new seas Conan and the others start to become uneasy about the new sea. Belit tells them that there is a kingdom not too far from where they are and so they continue to sail. During the night a giant sea like snake attacks them, killing a handful of men before finally being driven back by Conan who once again expresses his discomfort with the new sea. When they finally reached the kingdom belit was talking about, they notice that it is abandon and again they come across a strange winged-ape liked creature. As they explore the grounds of the kingdom they a tomb of priest which is known to have treasure hidden underneath, under Belit’s orders they open the tomb and also set off a trap which takes out another hand full of men. Inside the tomb they find gold and other treasure like items, so they take possession of the treasure and start to return to the ship.

Once again Conan and the others see the winged-aped creature, but this time coming from the Tigress, this makes Conan curious so he runs back to the ship to see if it has done any damage, And after further inspection Conan sees that ape creature has done nothing to the ship so they go back to the city and continue exploring its lands, nightfall hits and Conan, N’Gora and the rest of their shipmates are in jungles of the mysterious land, and Conan quickly notices that they are being watched and followed. Conan then tells N’Gora and the others to go ahead while he stays behind to catch the one who is following them. But to his surprise it is not a person or creature that is following them, it is the jungle its self and its Black Lotus veins. The issue ends with Conan being wrapped by the Black Lotus veins, and us the readers wondering how Conan is going to escape this new and dangerous land.

This new arc looks really promising for the simple fact that its unknown, in past arc’s we pretty much knew what and who the antagonist was, but in this arc it’s a complete mystery. That reason only is what has me interested in the arc and the main factor for me to continue reading this arc.