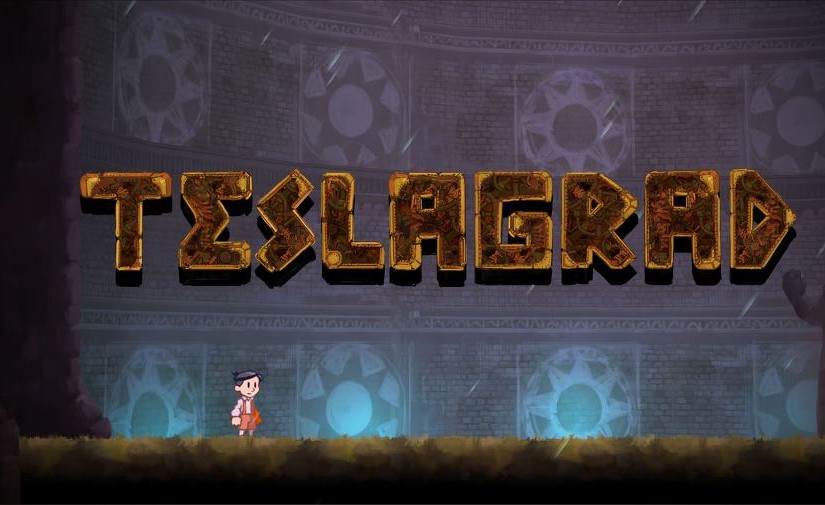 Teslagrad is a puzzle platformer by Norway indie developers Rain Games, where players control a young boy that has found himself in a conspiracy, involving the king knowing for his tyrannical rule. So armed with an ancient Teslamancer technology that allows you to use magnetism and electromagnetic powers you must work your way through Tesla Tower and beyond while discovering secrets along the way. 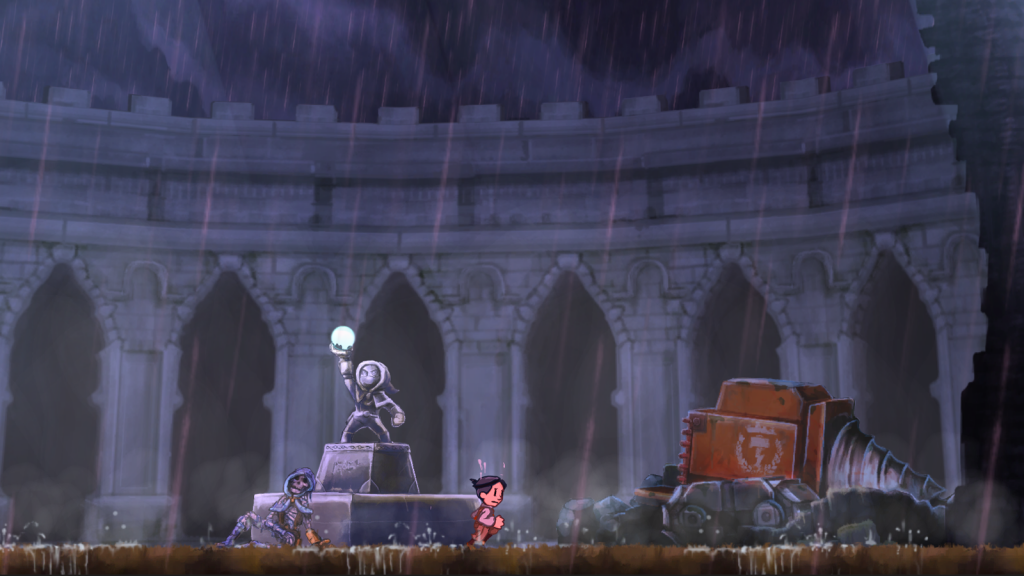 It’s been awhile since I’ve played a 2D puzzle platform game, and I’ve got to admit I don’t miss it! Now don’t take as if I didn’t enjoy the game, because I did. I’m saying I don’t miss the challenges games like Braid and Limbo brought to the table. So if you’re someone who is new to this genre of games and not familiar with how difficult they can be, I highly suggest you not picking this up because you will lose your mind at some point, but if you’re up for the challenge then Teslagrad is for you.

What makes Teslagrad difficult is the timing that is required on certain stages, the further you advance the more difficult and complex the puzzles become. The first handfuls of stages are somewhat easy, you just jump here, and you climb this! It’s really nothing to crazy; even after you find the Teslamancer glove which lets you punch a positive or negative charge, allowing you to move a certain objects. The ability I found the most intriguing is the electro dash you are able to use with Teslamancer Boots; it reminded me of the dash from the Mega man series. Another useful item is the cloak which lets you immense those same abilities from your glove to now your entire body.

Like I stated earlier the further you advance the harder the puzzles get, I came across a couple of puzzles that had me frustrated with how tricky it was and some that I found to perplex me. I also found the Sub Boss Battles extremely enjoyable, mostly because it forces you to use your wits in order for you to defeat them, so your pattern recognition along with you precise timing will often be needed.

The graphics for Teslagrad are beautiful, with glowing lighting effect, incredibly detailed, hand-drawn animations, the game has gorgeous environments and backgrounds. Rain Games also choose to tell the story in a non-traditional way, and that’s through visual cues. Teslagrad has no dialogue throughout the entire game

In the end Teslagrad is a fun and challenging puzzle platformer that will test your wits and patience. The PC version of Teslagrad will be available on Steam and other digital distributors December 13th for Windows, Mac OS X and Linux. Teslagrad for PC and Mac will be priced at US$9.99 in North America and €8.99/£6.99 in Europe.

The not so good: