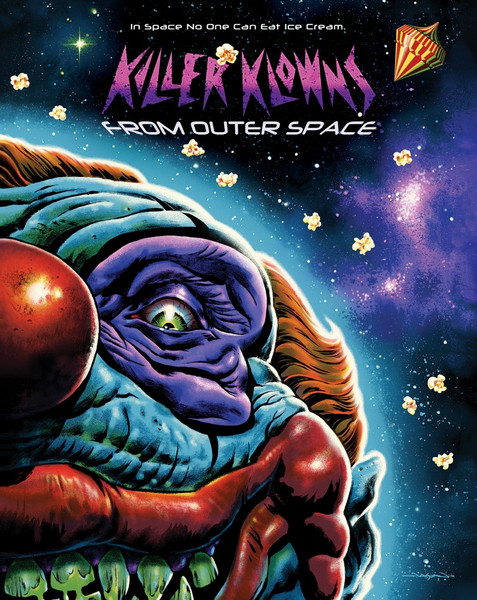 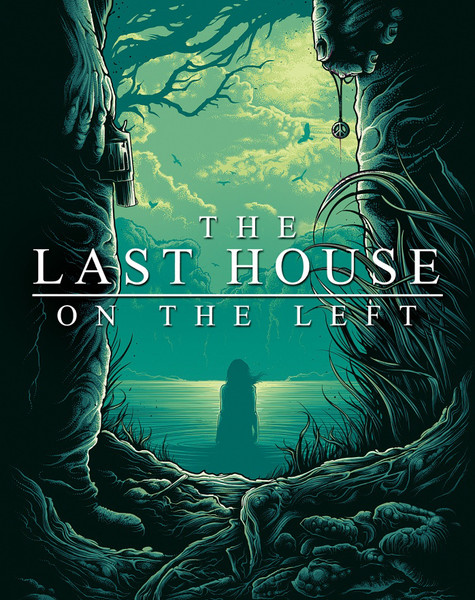 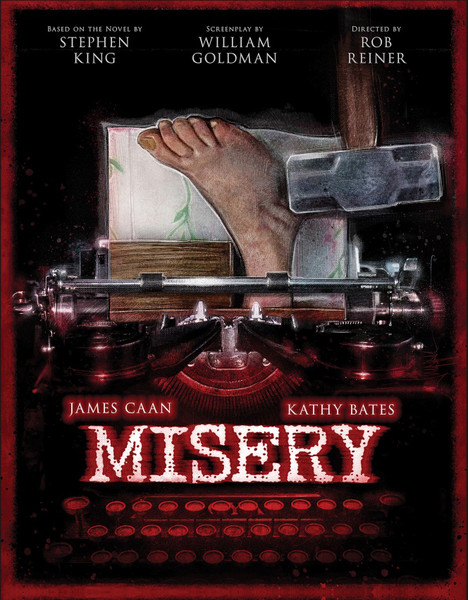 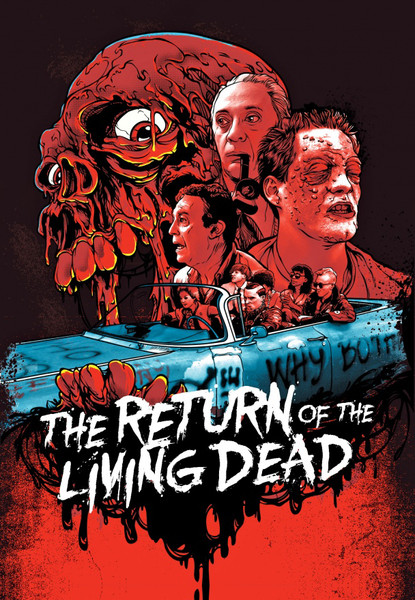 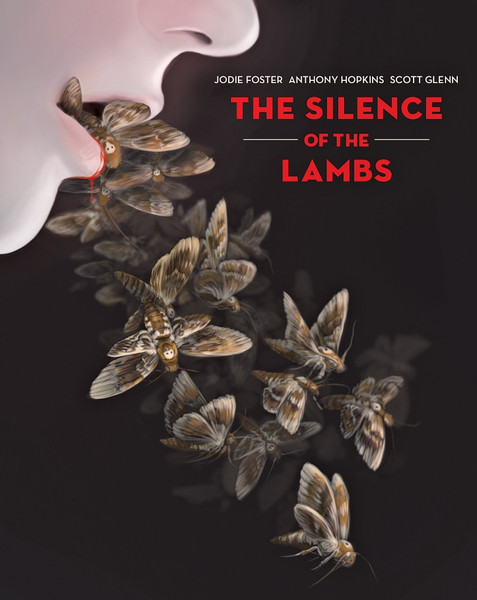 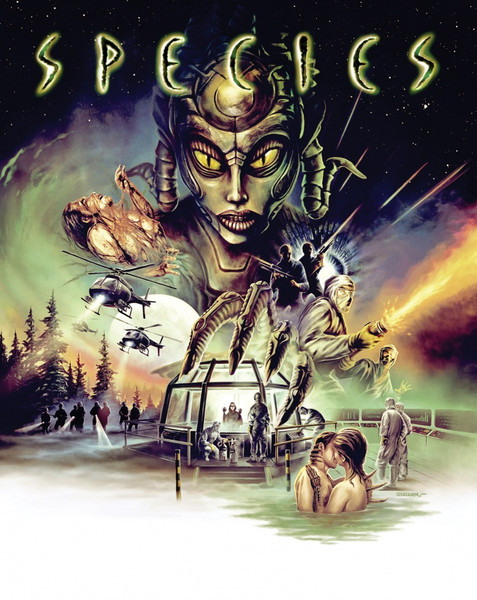 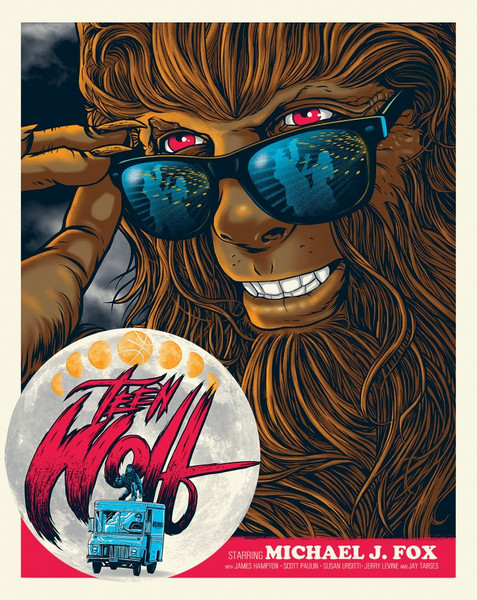 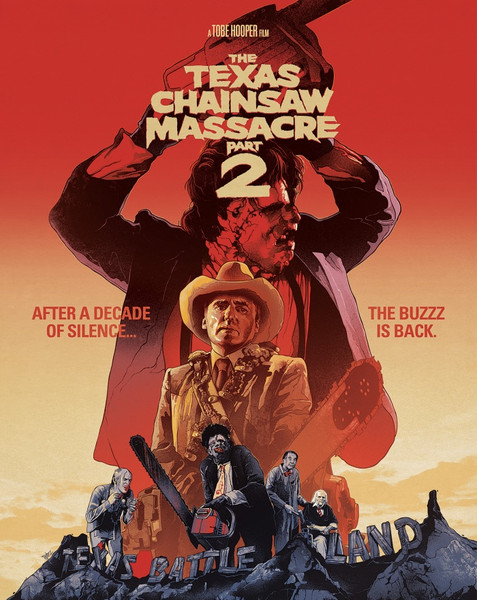 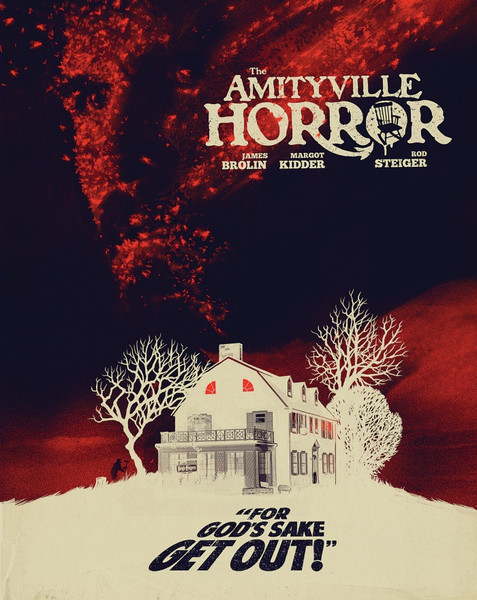 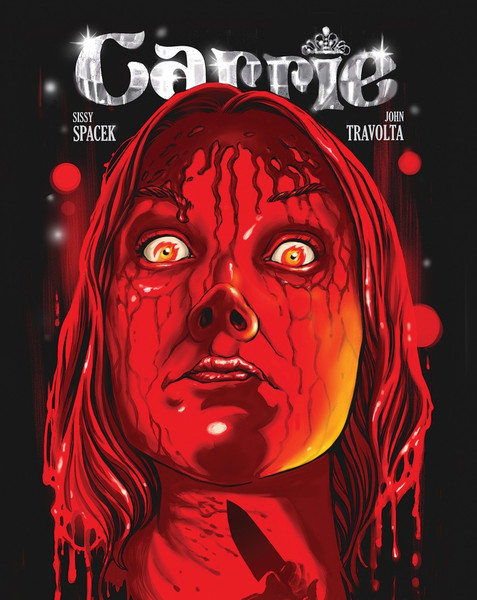 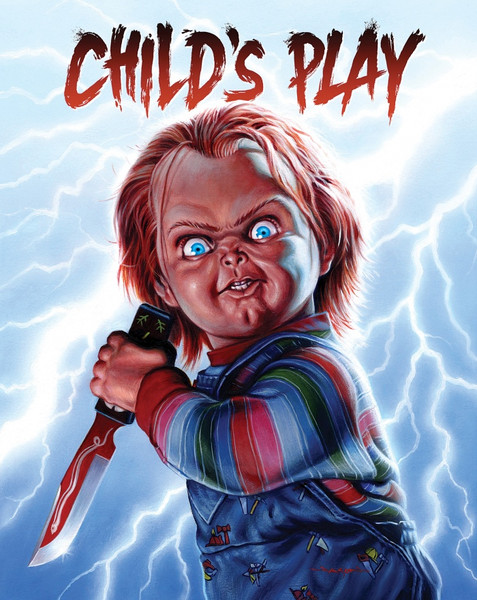 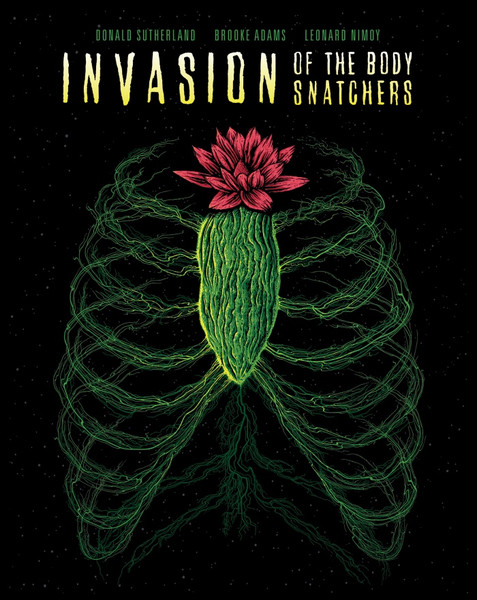 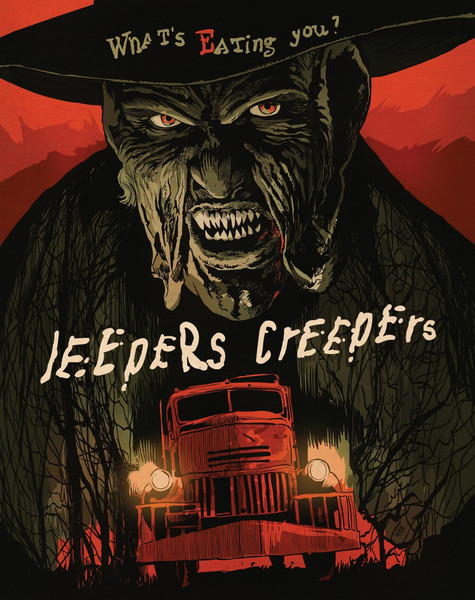 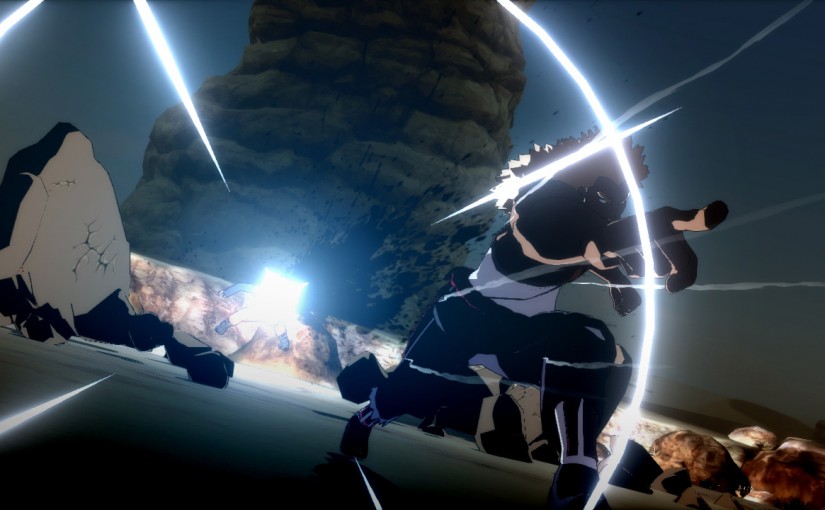 The latest installment of Naruto Shippuden has landed for console and PC players, the dream match installment is a filler arc for gaming that aims to pit legends against legends in a new battle format to spice things up while players wait for the larger story arc in the manga to reach a milestone that allows the developers to reach a strong release, possibly even the final depending on how this goes down. 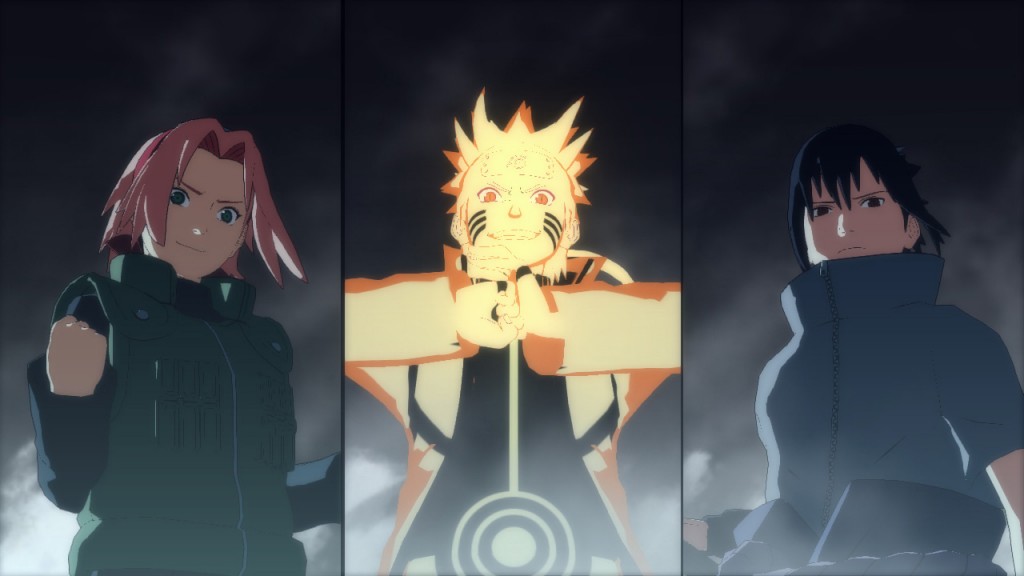 That out of the way, how does it stack up? Well in regard to story, it’s pretty lacking, the slight story modes available are limited to large sections of cut-scenes and the tournament story mode is generally lacking, the Mecha Naruto story is a unique twist but it leaves lots of questions and suffers from running errands endlessly to pass the time. While it introduces some of the things to expect later in the tournament (oh those filler tasks) it’s not exactly a welcome thing.

Graphically the game held up strong, no dips in the gameplay and while the game was locked to 30fps, given the integration for video and audio pacing, it’s somewhat understandable as many titles can go very bad when the framerate is modified. Sync issues can kill the enjoyment and if for now it’s the case they need to lock things then so be it. It’s playable and smooth during battles and given the amount of action there’s no point where the limit stands out heavily. 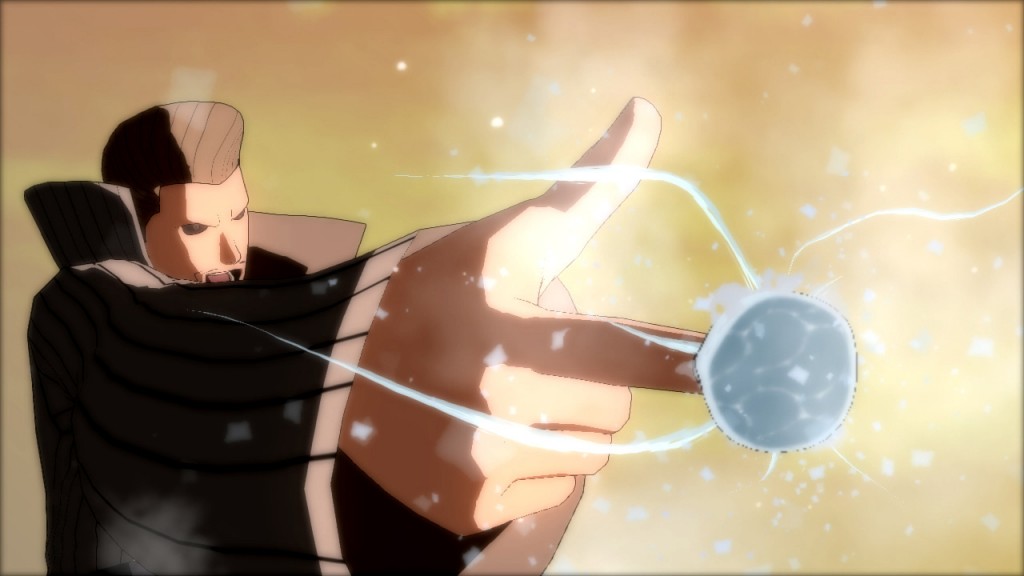 The immersion was strong with the game, visually and acoustically the game brings home the effect of the Naruto series, we’re at a point with shading where anime style animation and details are possible to clone what so many are used to seeing each week in the show. Bandai Namco has reached a great pinnacle with the engine and hopefully they’ll be able to apply that to other licenses in the future or take it even further on next-gen platforms.

Overall it’s a fun run when it comes to versus battles and grinding out matches with tough AI in tournaments, survival and other modes but there’s a large part of the experience missing with the story mode essentially dead. For those looking to pick it up, it’s something I would say to get on sale if possible, it’s a heavy investment at 50+, I picked it up just under 39 with discounts from Steam and it felt like a fair shake at that price point. 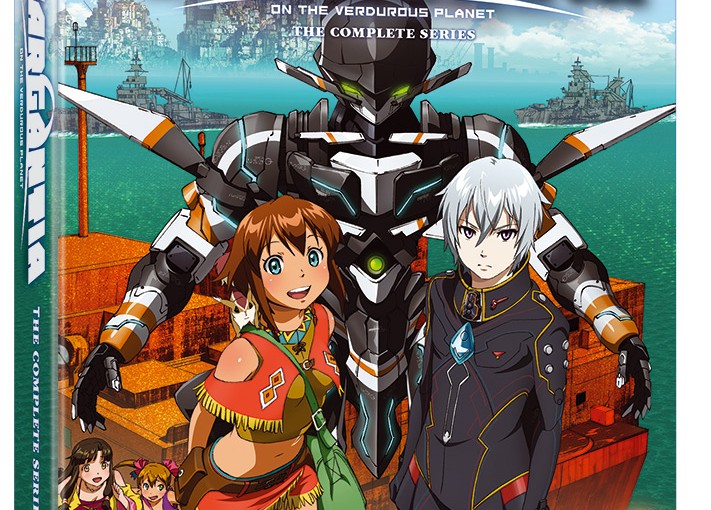 Automation is something society thrives for, making things easier, reducing the strain of manual labor and risk of life on dangerous jobs. In AUTOMATA it’s a world where we’ve excelled to full assistance but our robot companions have hit their own milestone, self-modification and modifying other robots to share in this self-awareness.

Antonio Banderas has the job of keeping an eye over this sub-population in the world, striking down any robots deviating from the norms until something new happens, a shift that can stir the entire ecosystem into turmoil and it’s up to him to lock it down for good.