Review: Conan The Slayer #2 : A new threat on the horizon – BAMFAS 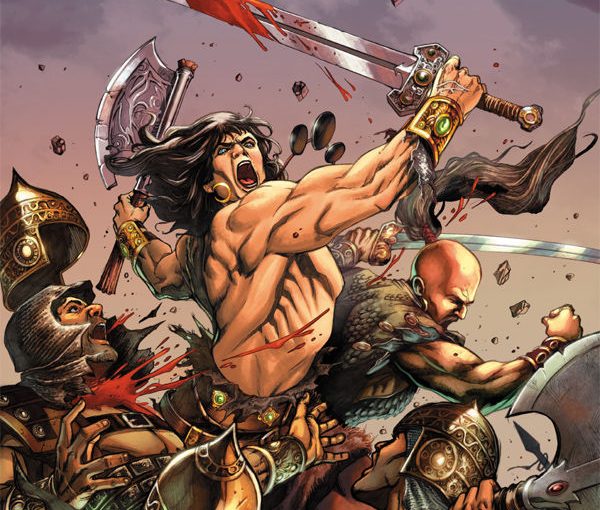