Xbox One getting Path of Exile this year – BAMFAS 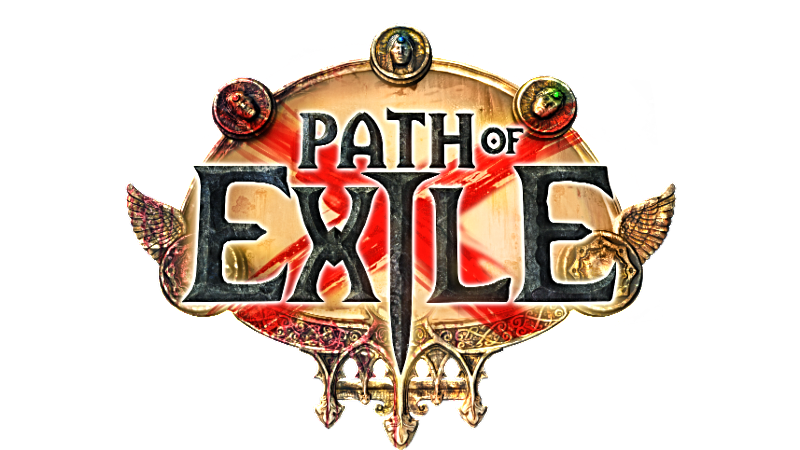 Grinding Gear Games has a bit of good news for ARPG fans on the Xbox One, Path of Exile is making its way to the console front in 2017 and it’s bringing a load of content along with it. Even though the game has been around since 2013 as a play for free entity it’s taken up a facelift and numerous overhauls to make it more appealing for console players with a refined control system.

With five expansions and Act V as incentives they’re packing everything they can in to get people into those dungeons and start hacking away.  While there aren’t a ton of details about the Xbox One version they did make up for it with a teaser trailer. Check out the smooth framerate, improved lighting, mechanics and experience as we hold for more news.