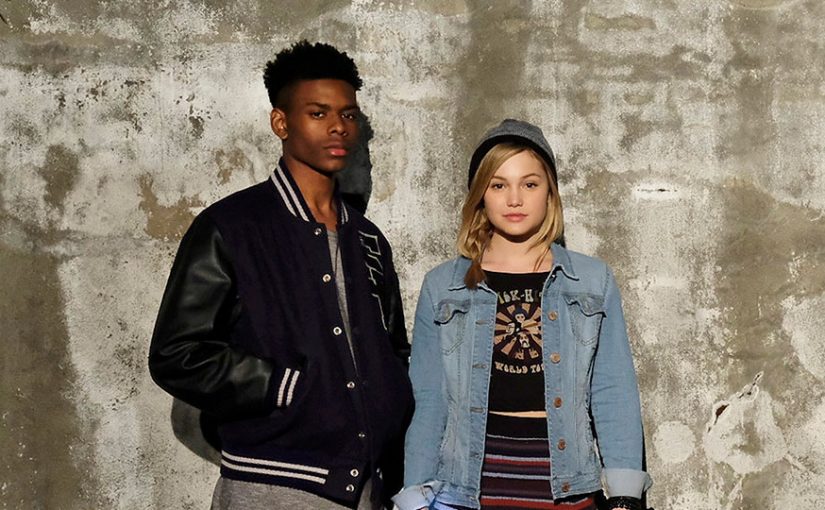 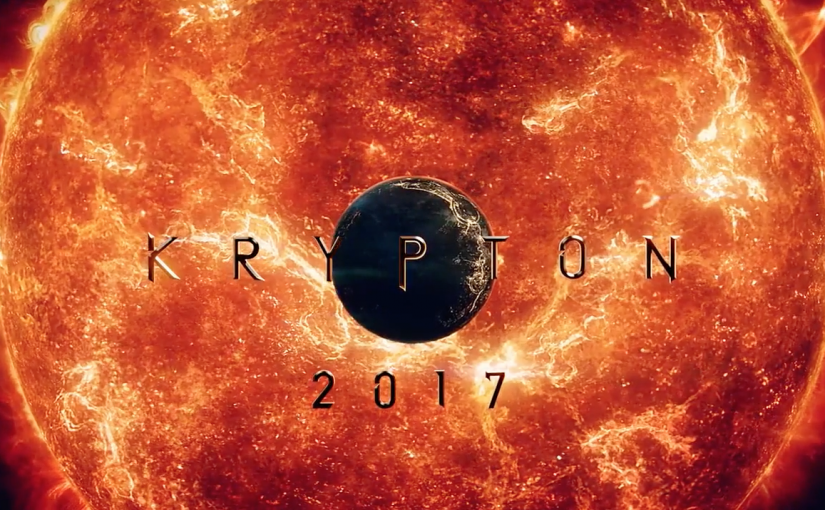 SyFy’s DC comics series Krypton was released, while some think it was leaked

others think it was purposely leaked because the story behind of April 18th. Superman action comics was officially launched April 18, 1938, many think it was a planned leaked. As for the show, we got a little information about it, for one its based 200 years before the Krypton’s destruction. The show will follow Seg-El the grandfather of Superman, and it ‘said to be connected to the Man of Steel movie, we know Man of Steel’s David S. Goyer is behind the series. Besides that, there’s really nothing to elaborate on other than the cast.

Now that a trailer was release you can expect more information as the show gets closer to release. Because of the trailer being leaked, we can’t put it up, but I did however take screenshots of it before its removal request by WB/SyFy.