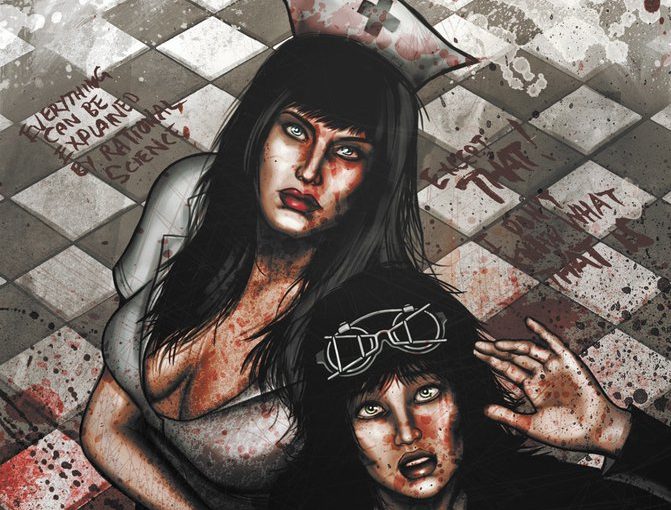 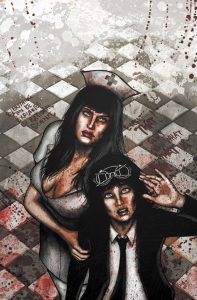 Kicking off from today through April 1, Redbox is putting pre-owned movies and games on discount. Movies kick off at $3.99 and games start at $4.99 and shoot up from there.

Highlight titles include the following:

The games sale includes PS4, Xbox 360 and Xbox One titles, for the most part, there’s some decent variety for titles from 2016-2017 minus the Xbox 360 which is just 3 Call of Duty titles.

Check out Redbox for more and hopefully, the kiosks in your area have the titles you want in stock.