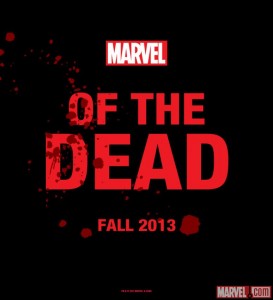 Looks like Marvel is in works of doing there own version of  the walking dead…Wait a minute didn’t they do that already? Marvel of the Dead will hit sometime in the Fall of 2013

AM2 has been fighting hard over the past 2 years to establish itself as a mass culture event for Anime and J-Music fans across the US. Given the growing success of the show in that span it’s good to see them return for a third time. The convention will jump to August 23-25 at the Anaheim Convention Center just after the major convention season passes through.

Attendees for the 2013 show will need to observe the new price changes.

Pricing will increase as the show closes in. Once 2013 hits expect to see these rising $5 at a time until the con arrives in which case it’ll be $20 higher to register at the show for the 2 and 3 day passes and $15 higher for single day passes.

Our advice? Figure out what you really want to do at the show and register as soon as you can, otherwise you’ll find yourself paying a lot more for the hesitation as the months push on. 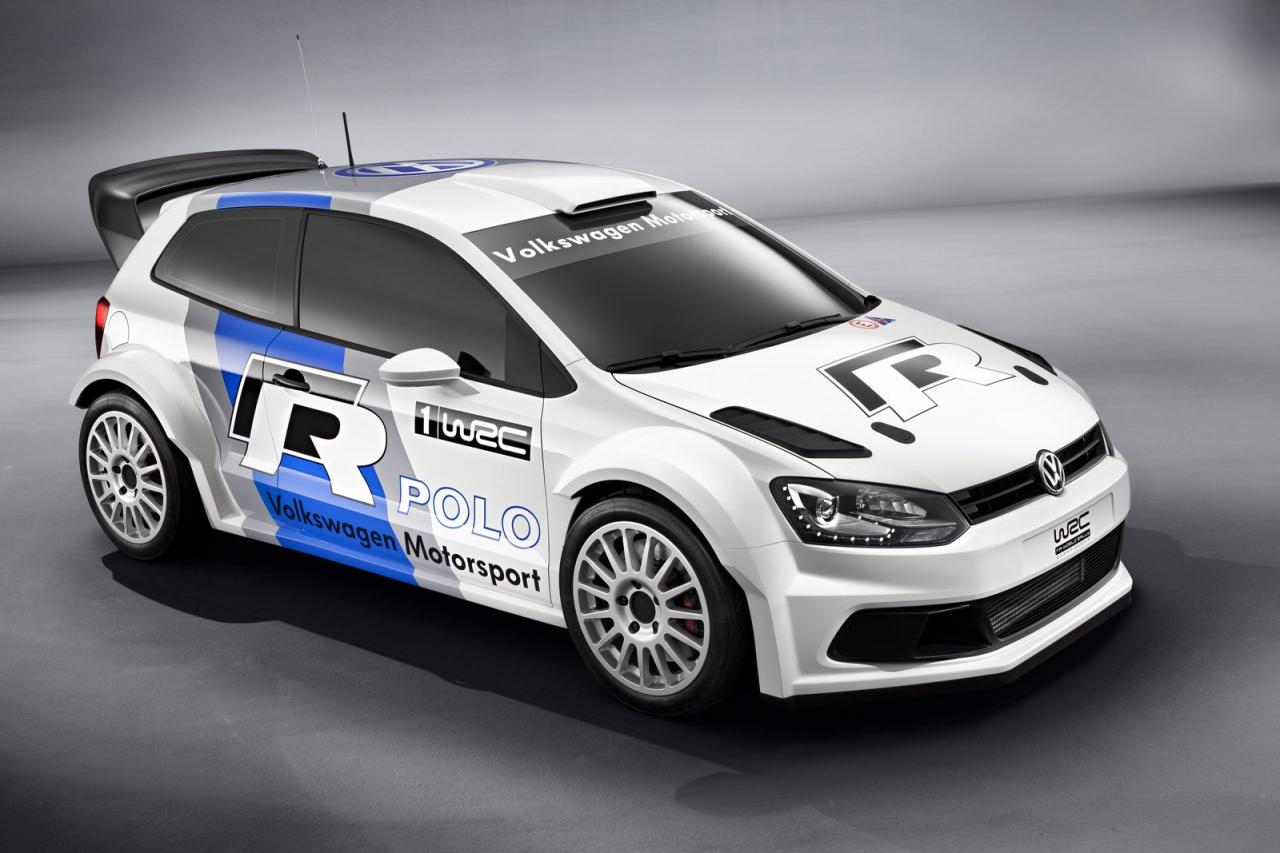