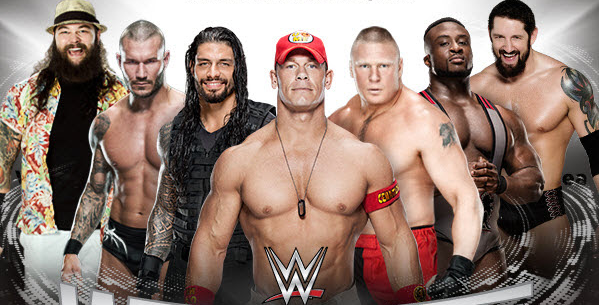 The WWE is touching down in San Francisco at the Levi’s Stadium for Wrestlemania 31 this March, to kick things off the company has already assembled their travel packages which run from $900 to $5500.

The current promotional art for the event showcases Bray Wyatt, Randy Orton, Roman Reigns, John Cena, Brock Lesnar, Big-E Langston and Wade Barrett on the front which provides fair enough speculation for where some of these guys will fall in the storyline when WM comes around.

Check out the WWE.com homepage for more details 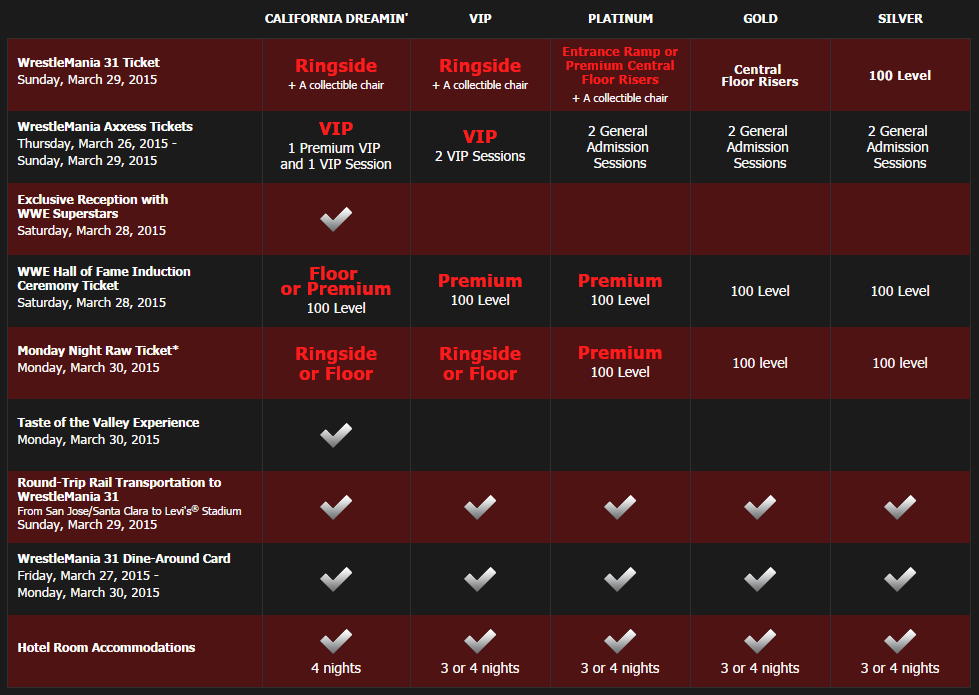