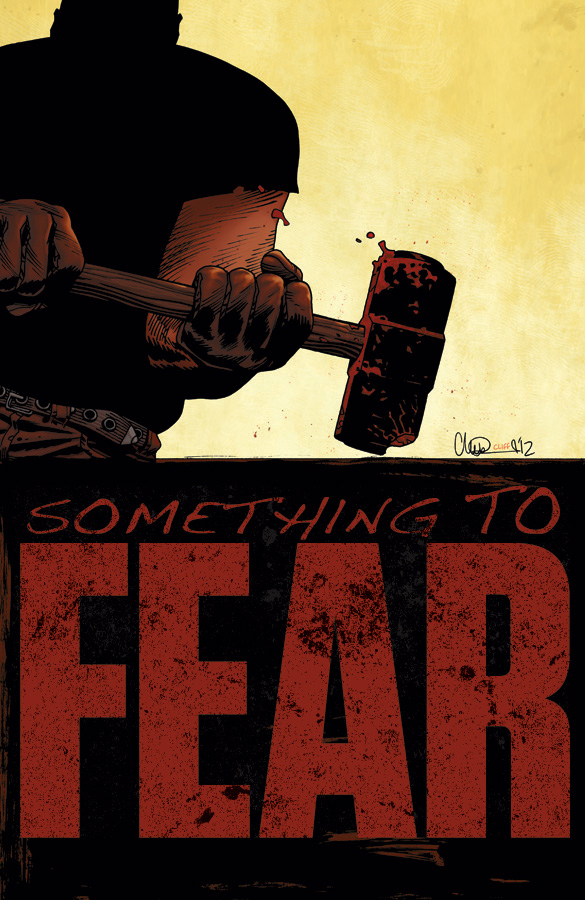 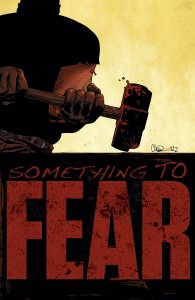 Looking to stock up for not a lot of money today? Marvel is cranking out multiple titles from the Avengers universe for super cheap today. Check out the list and link below and get a chance to catch up or explore a new series entirely.

Pretty great deal and some nice variety in the mix, get a leg up on your favorite books as The Avengers movie tears it up in theaters and AvX helps rock things as well.