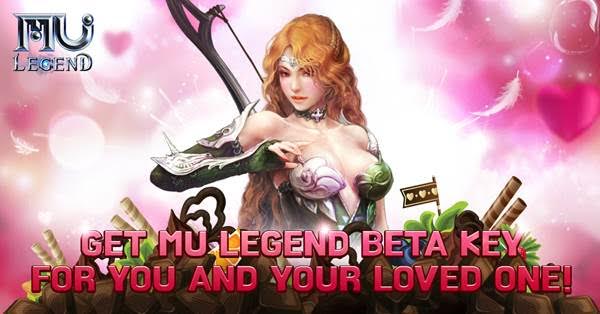 Eager to boost some social interactions, WEBZEN the developer and publisher for MU Legend have decided to kick off Valentines with a beta key giveaway on their Facebook page. The second closed beta period opens the next week so they decided to make the twist on it a little interesting.

Unfortunately that does leave those with an interest to play wonder what exactly to do today but at least they’ve got you covered in a week. The upcoming beta focuses on localization, primarily for German, French, Polish, Spanish and Brazilian-Portuguese players. If you don’t speak any of those you can always play in English of course.

The announcement also includes a new teaser from WEBZEN that  you can catch below.

KoramGame announced today their title Spirit Tales will be entering Closed Beta testing later this month, the 3D fantasy MMORPG still is accepting sign-ups and they will also be distributing keys through a number of other websites as well to boost their traffic in. If you’re a hardcore fan of the project I would say look into trying to snag those external keys as they’re said to come with additional prizes too. 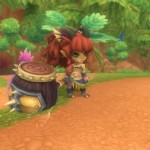 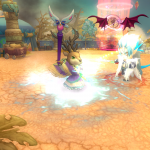 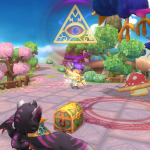 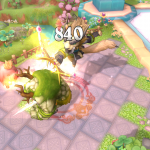 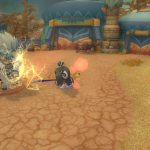 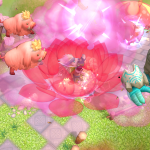 The team prides itself on character depth, customization and features like pets as well. Once characters are designed it’s off to venture across a fantasy world to fight creatures and unlock the Spirit form of the character for extra damage. Combine that with the Chibi / Super Deformed styling and the game can be quite addictive for those looking to get a 3D twist on the genre after the glory years of Ragnarok passed. Check out the screens for more details and the character art and video below for even more details on the game. 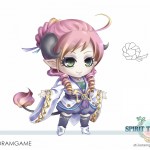 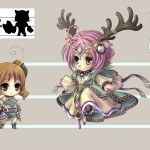 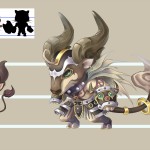