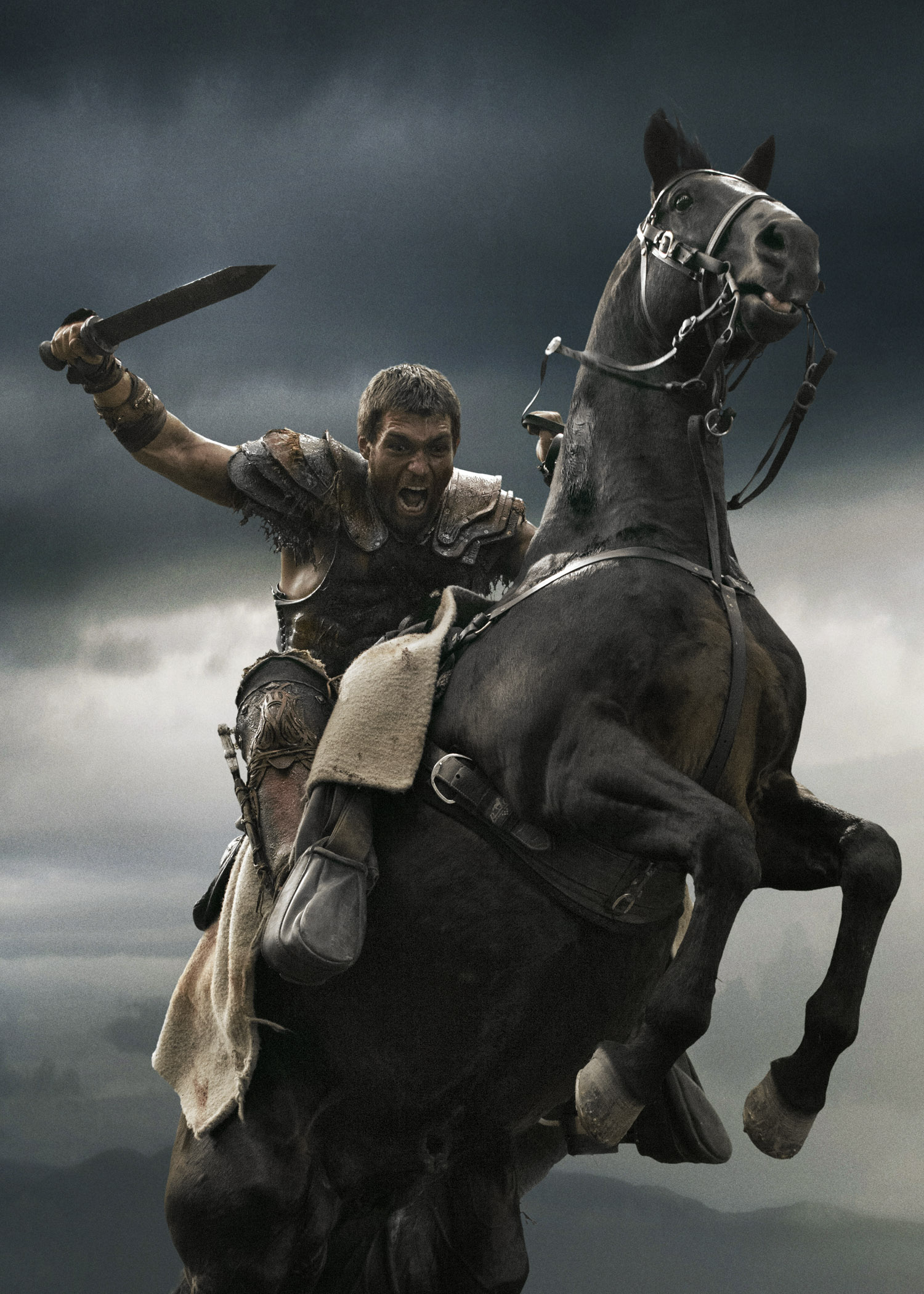 “SPARTACUS: WAR OF THE DAMNED”

THE EPIC 10-EPISODE SEASON TO PREMIERE

STARZ announced today the upcoming season of the international hit series “Spartacus” will be the conclusion of the saga.  With a visual style completely unique to television, the franchise has amassed both critical and popular acclaim to become the most successful on the network and one of the highest rated programs in all of cable television.  More than six million weekly viewers watched last season, “Spartacus: Vengeance,” which has amassed more than 2.5 million Facebook fans. Globally, the series airs in 150 countries in more than 15 languages.

“The fans have been tremendously supportive of our show,” says creator and executive producer, Steven S. DeKnight.  “We did not come to this decision lightly.  It was an extremely difficult and emotional decision for my partners and I.  Yet, in the end, the story was best served by rolling all of the remaining action and drama of Spartacus’ journey into one stunningly epic season that will be extremely satisfying for everyone who’s been along for the ride.”

“Steven DeKnight, Rob Tapert, Josh Donen and Sam Raimi have made one of the most groundbreaking shows we have ever seen,” says Starz CEO Chris Albrecht. “’Spartacus’ is a landmark series for the network which has enthralled millions of viewers and fans around the world.  We are in agreement with our partners in the decision to conclude the story after ‘War of the Damned,’ as we believe it is the best way to maintain the integrity of the series and secure its legacy.  While everyone may know the fate of Spartacus, we believe this will be a spectacular season that will startle, amaze and honor the legions of fans.”

“Spartacus: War of the Damned,” currently in production in New Zealand, takes place following the defeat of Roman commander Gaius Claudius Glaber. Spartacus and his men have amassed major victories against the Romans after the Battle of Vesuvius.  These victories have not only forged the legend of Spartacus, but have greatly increased the ranks of the rebellion slaves to more than 30,000. Rome is indeed beginning to tremble at the threat Spartacus now represents.