Another week another section of your bank account gone, that really is the reality of collecting comics and has been for quite a while. This week Marvel wants to help target your phones and tablets with a splash of new comics in digital form. Check out the list below for the details and enjoy as your virtual stacks grow.

EL EMPERIO – Tracion:  In the weeks before the events in Star Wars: A New Hope, as the Death Star is readied for its fateful first mission, a power-hungry cabal of Grand Moffs and Imperial officers embarks on a dangerous plan to kill Emperor Palpatine and Darth Vader and seize control of the Empire! Imperials, bounty hunters, and Jedi collide in Star Wars: Empire-Betrayal!

LA GUERRA DE LOS CLONES – La Defensa de Kamino:  The Clone Wars have begun! Ever since they were mentioned in the very first Star Wars film, fans have been dying to know more. Attack of the Clones offered a glimpse, but “The Defense of Kamino” brings the galaxy-wide conflict into full view! New characters and new worlds are revealed as the Clone Wars spreads throughout the galaxy!

Marvel loves a good sale, today is no exception for the team as they put on intro looks into their astonishing lines on sale for a limited period (until 8pm PST / 11pm EST). Check out Spider-Man & Wolverine, Thor and X-Men and find out how their story arcs began.

Check out the Marvel Friday Digital Sale for all the details including covers, ratings and descriptions of each book so you know if it’s something you want to jump into.

Marvel is going digital in a big way, this week you can enjoy Graphic Novels from the company on your Android Device in a new way thanks to their new assortment of titles.

Marvel plans to continue rolling out new content week by week for the platform and it means even easier access than before for Comic fans, you just need to flip open your storefront and grab what looks interesting. If you’re curious to the complete listing check out Google Play and see the goods. 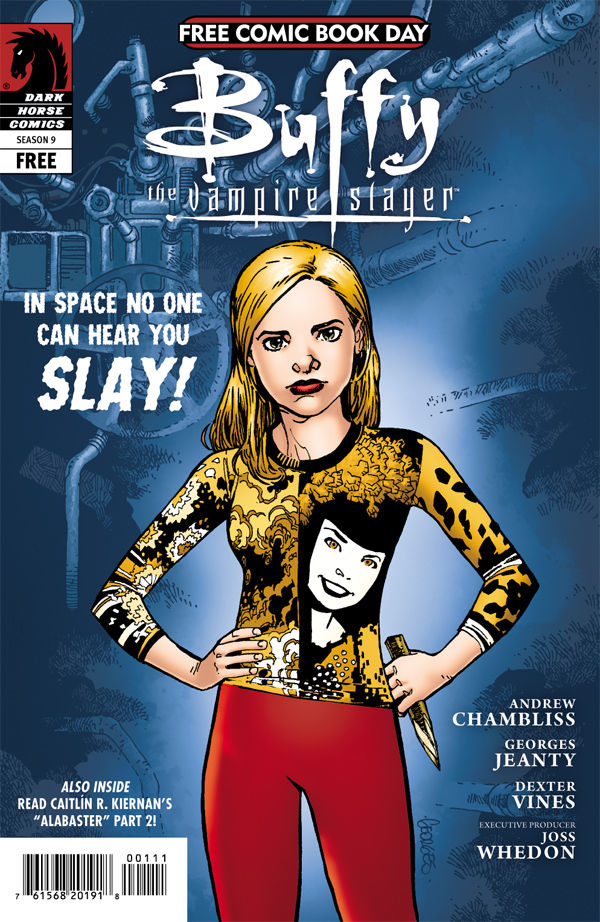 Free Comic Book Day was this weekend, not everyone is lucky to have a local shop or a day off for the event though. For those that didn’t make it into the celebration we have some goodies from Dark Horse for everyone to share in. Buffy/Guild and Star Wars/Serenity are free for a limited time to catch and enjoy in your collection. Keep in mind after May passes the downloads will no longer be available to your account. If you’re on the fence about these freebies we did give short reviews on the issues. Buffy/The Guild | Star Wars/Serenity 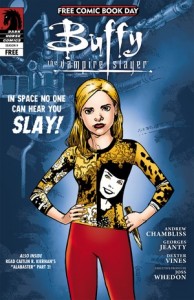 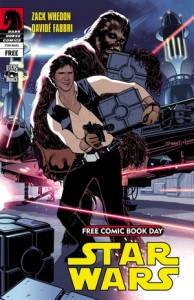 Missed out on your digital issues of Thor and Loki for a while? Marvel is offering a chance to catch up for the Monday Sale! With the new Digital Comics store it’s possible to read these issues on iOS, Android or your PC so you have total flexibility when you settle down to read all the issues.

The sale runs until 11:00 pm EST tonight, after that they all go back to regular prices. Remember the sale is also available over mobile and not just the PC Digital Store.

Marvel is back this week with another batch of freebies for fans to catch up on, this week of course continues the Fear Itself theme with a special feature of power pack from 1984 as well to round things out. Coming up from there will be a large shift, moving over to Juggernaut, Silver Sable, Band of Heroes and Lorna the Jungle Queen, quite a shift given they’ve been on a huge streak with Fear Itself lately.

Check out the links below from Marvel for a look at their goodies for the fans. 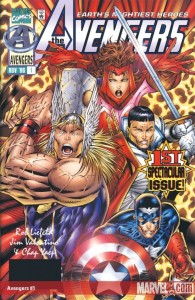 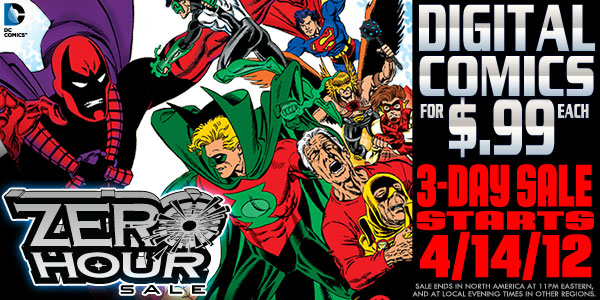 Looking for a discount weekend to catch up on your inventory? DC Comics has a deal for you then, this weekend for 3 days they’ll be kicking off a massive Zero Hour saga sale through their comiXology storefront for 99 cents per issue! All 70 books and limited series issues will be on sale so that you’re able to bundle the complete experience at a massive discounted rate. For a comic that pulls the heroes of the world together against a common enemy we’ll see them rise to new heights to save time and space from crumbling around them.

Check out the comiXology link to get started, keep in mind this sale will not be active until tomorrow. We’re giving you a heads up though so you’re prepared and not catching this on Monday with a huge sigh of disbelief. 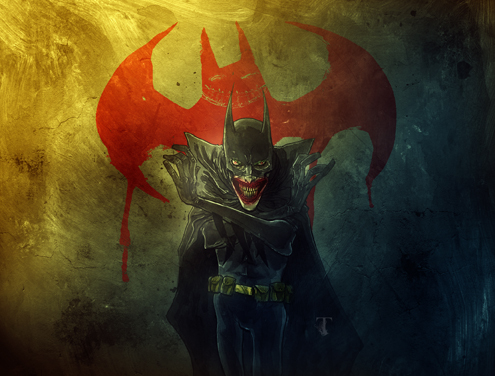