Looking to boost up your Bethesda fan apparel? Is that Vault-Tec shirt evading you still? Bethesda is blowing out some of their apparel for an extended weekend sale, given items are about 25-50% off it’s a pretty solid deal for fans of Fallout, Doom, Wolfenstein, Dishonored and more.

Keep in mind it’s only on apparel exclusively so everything else is business as usual. 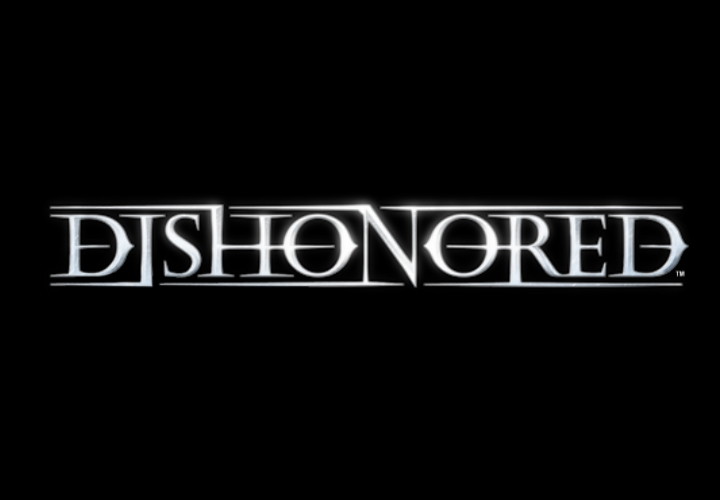 Emergent assassin has just announced a October 9 north american release date for the promising first person shooter “Dishonored” which will be available to buy October 9 in North America, October 11 in Australia and October 12 in Europe.

If you have been following Arkane’s Studios Dishonored you’ve notice the hype and popularly surrounding the once mysterious shooter, with the designers Harvey Smith and Raf Colantonio aiming to bring close quarters combat ans sand box magic of Dexus Ex in on game world. With Half-life 2 artist Viktor Antonov providing his talents to city of Dunwall a totalitarian warren influenced by the architecture of old London.

Many may not know or may have forgotten about the acquisition of Arkane Studios by Zenimax last year. Today they’re here with Dishonored a FPA (First Person Action) game already in development on the 360, PS3 and PC of course.

What do we know so far? Not much, Raphael Colantonio the lead design man for Arx Fatalis and Harvey Smith from Deus Ex are on board but the rest is being held for Game Informer who seems to have a full exclusivity agreement as the Dishonored website links to GI. At this point I usually refer you to their website but I’ll just paraphrase the important parts from the cover article topic.

The GI crew got a hands on with the game, the design itself leads to freedom of choice, a game about an assassin that doesn’t have to do it. About having the ability to use stealth and infiltration techniques using the most brutal methods just because you can. Placing full control on the choice of the user instead of forcing the hand of the player. In a sense it’s what many FPS games like the original Deus Ex tried to create for players. A sense of control or choice with every single action.