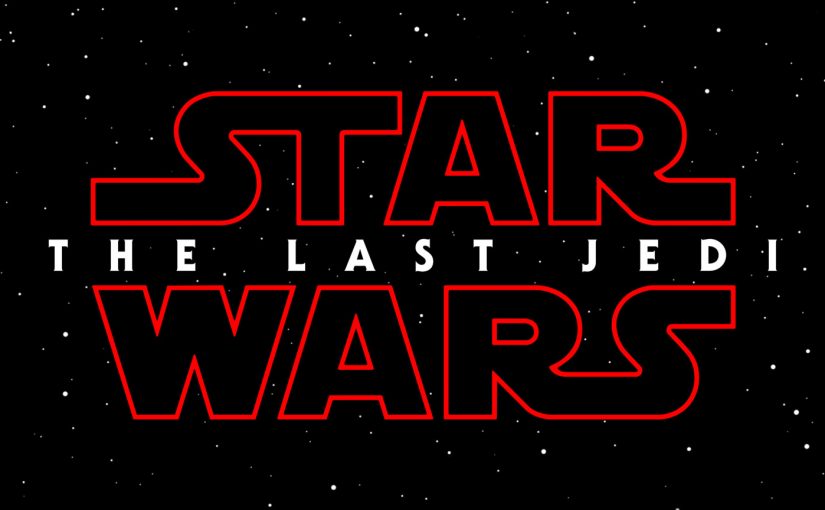 This past weekend at Star Wars Celebration 2017, fans were given a few treats. The first one being ths Star Wars Battlefront 2 teaser, and the second one being Star Wars: The Last Jedi teaser. The Event turned out to be a huge success, while I wasn’t able to attend the event I did however was able to catch some of it on stream. Both trailers feature some cool cameos from popular characters, however the movie teaser was the most anticipated.

The trailer features Luke Skywalker, who appears to be training Rey in the ways of the jedi. We also get a cool shot of the Knights of Ren walking on a battlefield, but then scene that got most people going was Luke Skywalkers statement about the time of the Jedi’s is over.