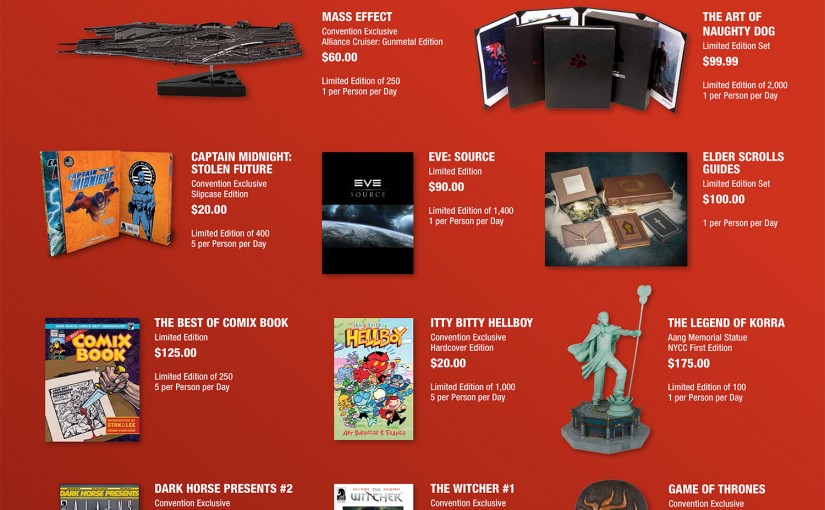 As with all convention exclusives, this is a one shot deal, grab it while you can or say goodbye until you possibly catch it on eBay one day. 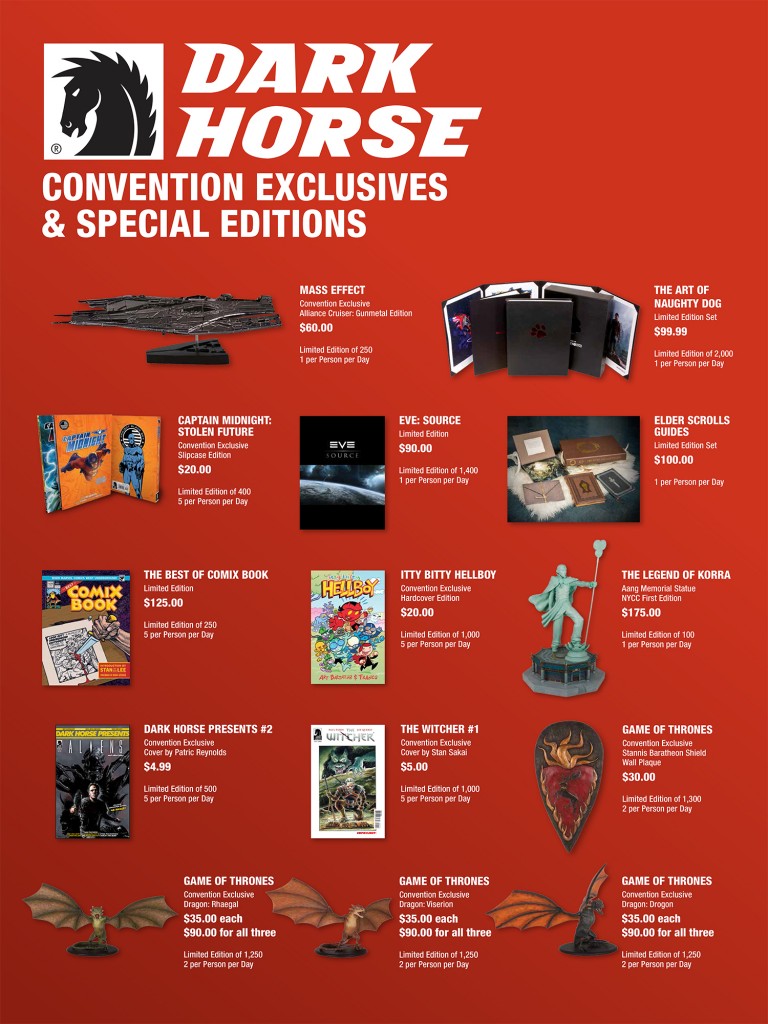