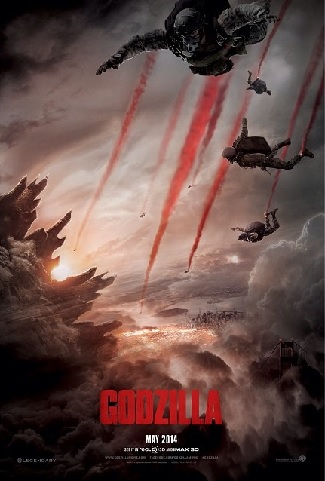 There’s been alot speculation to which version of Godzilla director Gareth Edwards was going to use. This newly release trailer should answer that question. 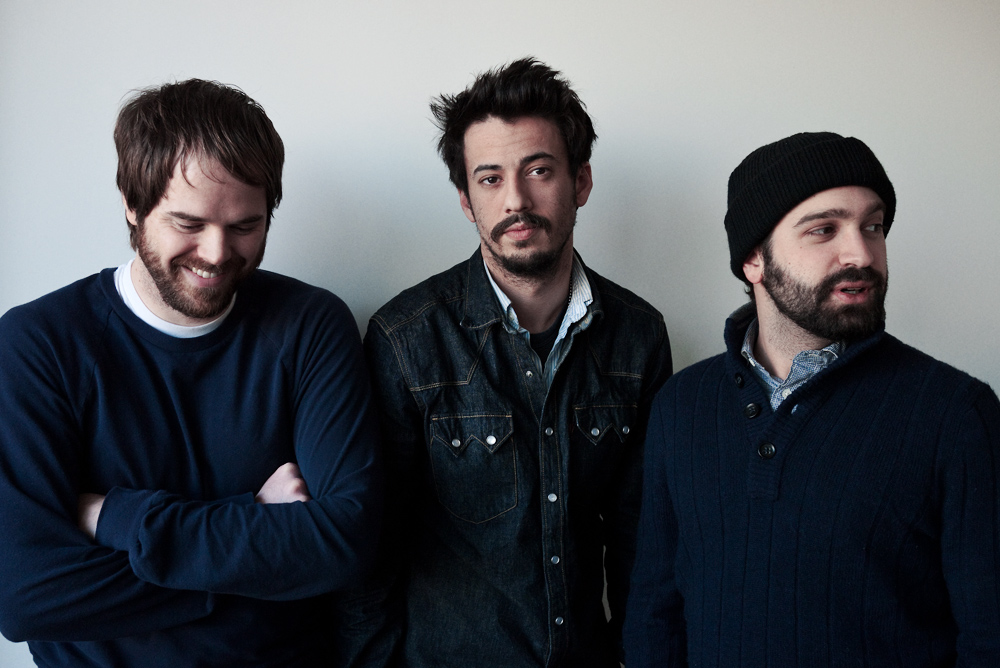 MARTHA MARCY MAY MARLENE is a powerful psychological thriller starring Elizabeth Olsen as Martha, a young woman rapidly unraveling amidst her attempt to reclaim a normal life after fleeing from a cult and its charismatic leader (John Hawkes). Seeking help from her estranged older sister Lucy (Sarah Paulson) and brother-in-law (Hugh Dancy), Martha is unable and unwilling to reveal the truth about her disappearance.  When her memories trigger a chilling paranoia that her former cult could still be pursuing her, the line between Martha’s reality and delusion begins to blur.