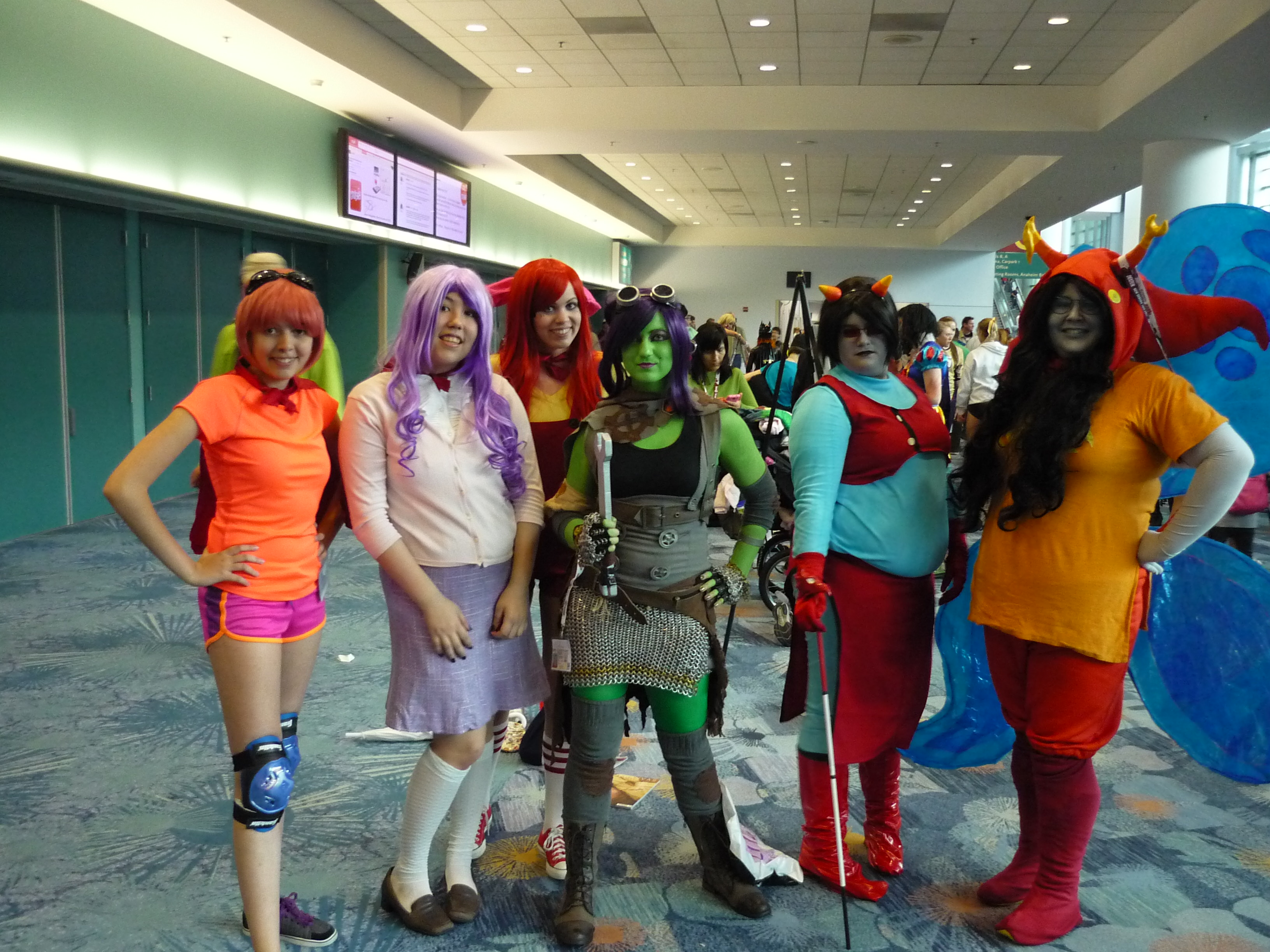 We have the news and we have the cool stuff to look at as well. Bringing you shots from the con of all the Cosplay I could catch today. Enjoy it and hopefully it motivates you to brave the rain and join us on the final day tomorrow of this amazing convention!

It’s a bit hard to review movies, often is it that people go from weighing everything for what it is to putting up benchmarks for everything. I can appreciate a dramatic movie if I’m in the mood for one, watching the scenes and the script flow with grace. I wouldn’t use that piece as a benchmark for expectations and probably never will. With that gem lets jump into G.I. Joe.

The 2009 movie brings a toy series and television show to life using big action sequences, one-liners and plenty of CG to take us into that surreal world that is G.I. Joe. For me the movie played well for what it was, we got a modern feel with nano-technology gone awry in the hands of Cobra. Cobra soldiers and nano-warheads launched into the fray pushing the Joes to their limit, attacks taking place all around the world through the power of Cobra. As with many movies the enemy equipped themselves with the most powerful of weapons and simply through training and execution were the Joes able take on Cobra through each battle that came across their path.

I thought the movie was a decent showing, I saw it and digested it and I didn’t want those hours of my life back. I liked the way they handled the scenarios and the actors weren’t too cheese-ball in how they played the story out. I think the biggest technical frustration was in the application CG. Normally CG can get bad but post-production makes it digestible, some of the early sequences of the movie seemed just poorly handled and broke the immersion.

In the end I would say go and check out the movie at a matinee price if you’re still not sure still. I wouldn’t say it’s a bad movie and it is a decent way to spend a few hours of your day. Just don’t come in expecting some breathtaking story line because if you do you clearly forgot your crazy pills.

I stumbled across the greatest team up in documented history. Pb and J are blown out of the water by This completely awesome pairing.

Of course I am talking about Hasbro and Marvel.

Anyone born in the 80’s was raised on a steady diet of ghost busters, transformers and GI Joe. Of the three, GI Joe by far had the most action pose potential. Marvel toys were never the most agile of figures. They moved like they had all four limbs in a cast. And then over starched their undies.
For years kids just used the Joes and pretended they were comic heroes.

Hasbro had the GI Joe license and the Marvel line was handled by Toy Biz. Hasbro had the superior play quality and Toy biz had the detail…  but it was like playing with a detailed block of wood.

Look at that maneuverability!

That is a very nice first wave to start your collection. Finally Iron-Man can take down cobra!