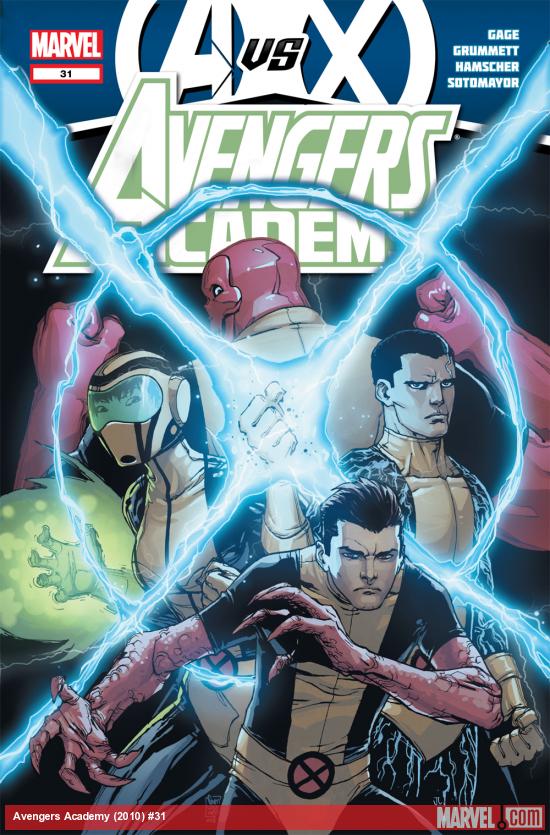 Two short bursts of news from the Marvel Front

Avengers Vs. X-Men will be touching down on all sides, the Avengers Academy will get pulled into the mess with X-23, Sebastian Shaw, Sentinels and others joining the front lines. More details are unavailable but Marvel did want to drop this teaser just in time for WonderCon to get everyone amped up. 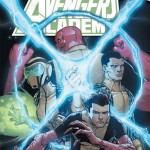 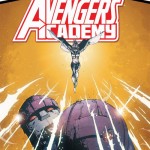 This summer things get heated as Greg Pak and Stephen Segovia bring a new group of recruits into the X-Men universe from various worlds to take on one of their most challenging missions yet. The only teaser we get is the word on the series being Reality-Bending… given the shifts with new titles like Space Punisher it seems they’re going to push the envelope to see what they can get in these new spin-off runs. 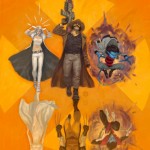 Summer is going to be a wild time for Marvel, save up while you can just in catch one of these snags your interests. 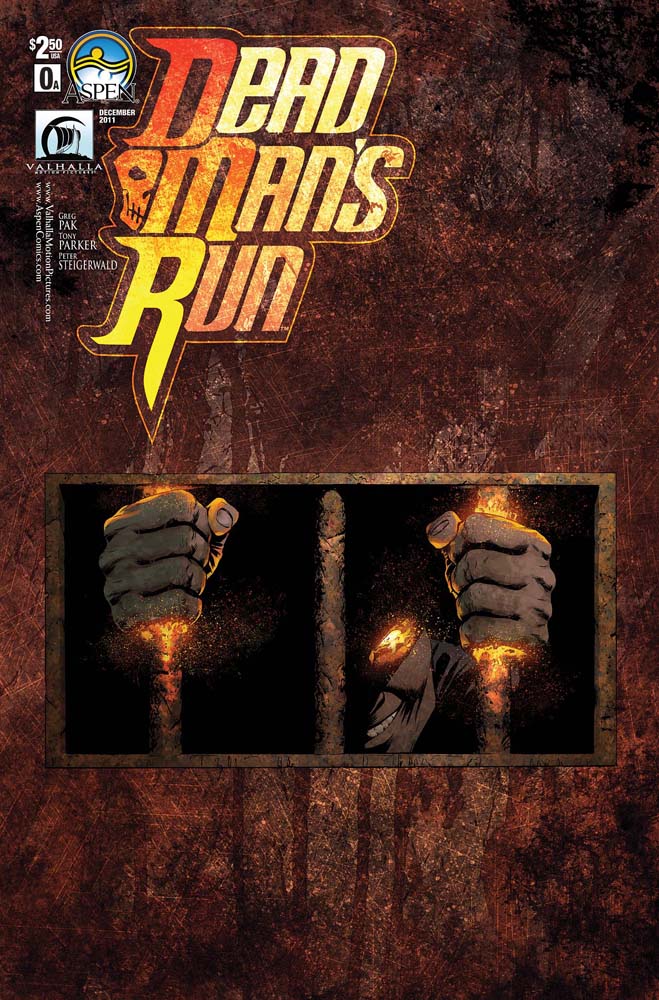