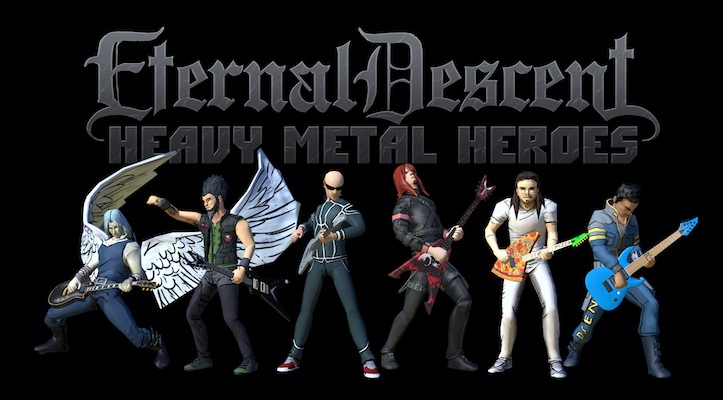 Now ipad users can finally lose the rest of their remaining free time now that Zynga has released FarmVille for the iPad.

FarmVille is actually the first app that Zynga has released for the iPad. They have several of their cult favorite games available, such as Mafia Wars, Scramble and Street Racing on facebook and iPhone/iPods.

Get it today for the low low price of free in the app store.