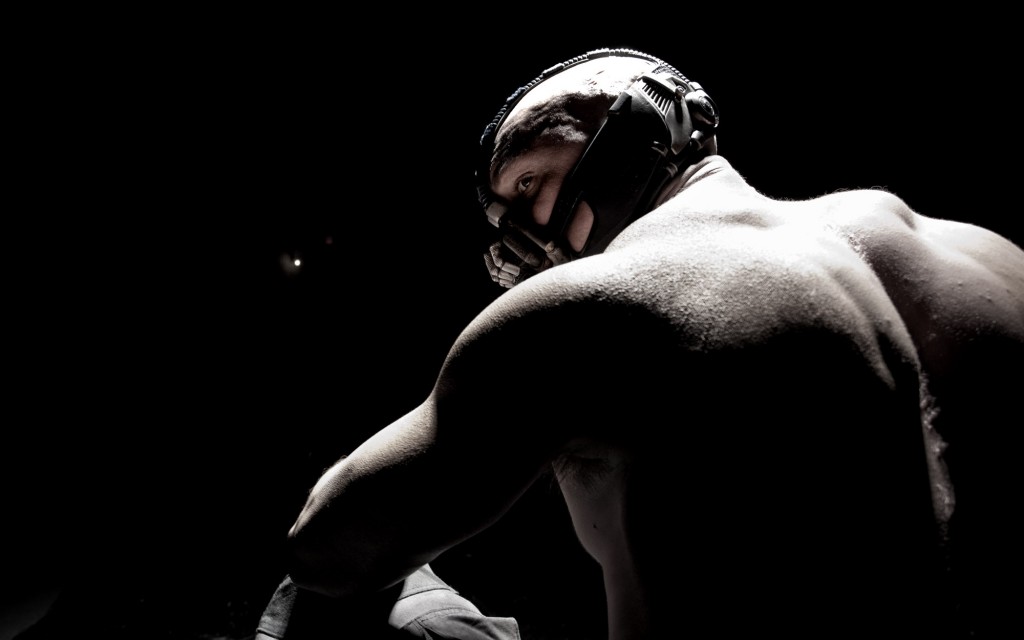 It’s been over 3 years since the release of The Dark Knight many of us thought after eight Academy Award nominations, then wining  two  Best Sound Editing and Best Supporting Actor ( Heath Ledger) at 81st Academy Awards,  grossed  over a billion dollars worldwide kinda expect that a last installment wasn’t in the near future, On February 2010 it was confirmed a screenplay was commencing.

February 9, 2010 it was comfirmed that David S. Goyer and Jonathan Nolan was teaming up with for the third flim, With brother Christopher directing. On October 27, 2010 Nolan announced the title of the film will be “The Dark Knight Rises“, things looked alittle bumpy when Goyer left to work on the new superman reboot The Man of Steel with Christopher things worked out later on and Christopher has since stated he will continue to direct the film.

On an estimated budget of $250 million filming started May 6, 2011, in Jodhpur, India and will conclude in November, Nolan has stated it will not be in 3D instead he focus on improving image quality and scale using the IMAX format making the style of the film consistent with the previous movies.

There hasn’t been any real news about the plot as of yet, keep your fingers crossed hopefully they will surprised the fans at Comic-con 2011, with a star powered cast which includes Anne Hathaway as Cat Woman and Tom Hardy as Bane. The series looks like its going  to end on a good note,  At least we know one thing for sure Anna Hathaway sure fills out that Catwoman suit. 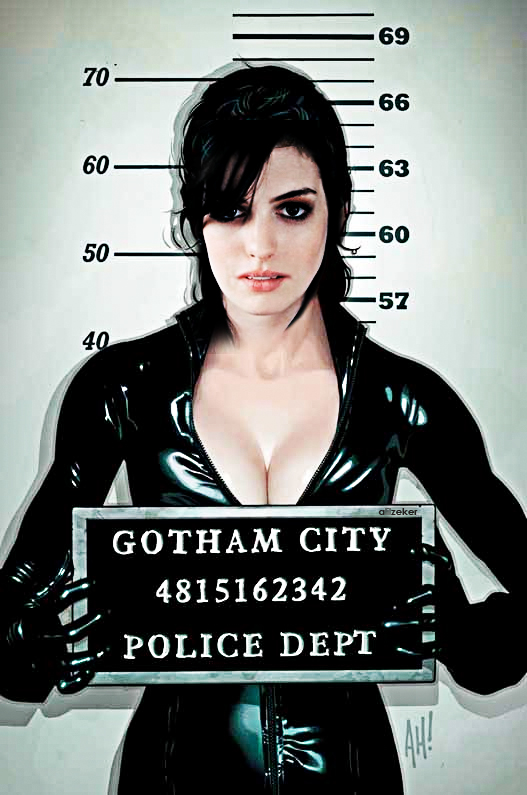