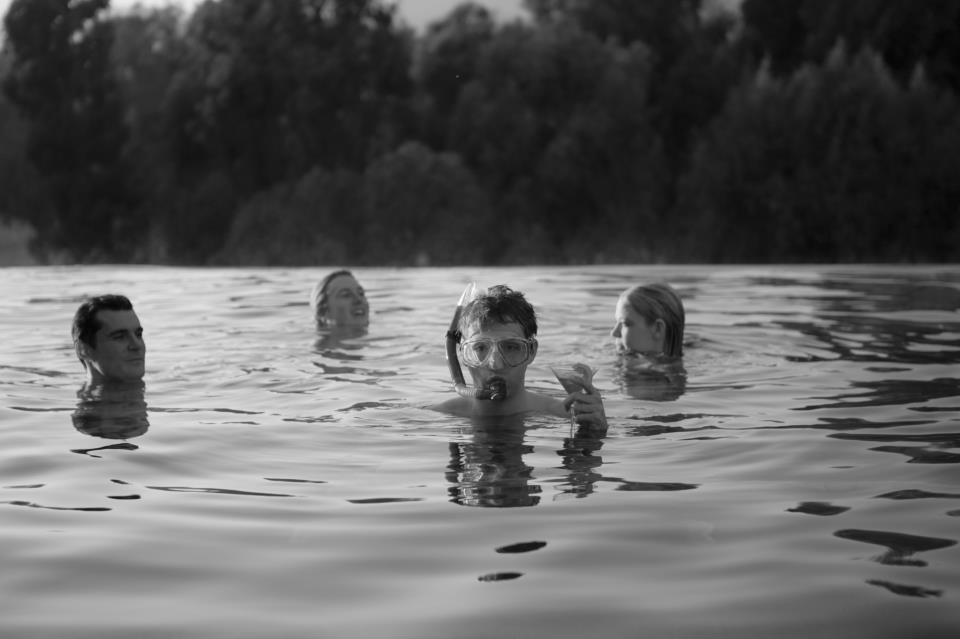 Joss Whedon and company will bless us once again! Only this time it will be at WonderCon 2013 to present his new movie “Much Ado About Nothing” a film based on shakespeare’s play. The panel which consist of actors and actress who have worked with Whedon in the past and persent, will talked about the up coming film followed by a Q& A for the fans.

Synopsis: Leonato (Clark Gregg), the governor of Messina, is visited by his friend Don Pedro (Reed Diamond) who is returning from a victorious campaign against his rebellious brother Don John (Sean Maher). Accompanying Don Pedro are two of his officers: Benedick (Alexis Denisof) and Claudio (Fran Kranz). While in Messina, Claudio falls for Leonato’s daughter Hero (Jillian Morgese), while Benedick verbally spars with Beatrice (Amy Acker), the governor’s niece. The budding love between Claudio and Hero prompts Don Pedro to arrange with Leonato for a marriage.

In the days leading up to the ceremony, Don Pedro, with the help of Leonato, Claudio and Hero, attempts to sport with Benedick and Beatrice in an effort to trick the two into falling in love. Meanwhile, the villainous Don John, with the help of his allies: Conrade (Riki Lindhome) and Borachio (Spencer Treat Clark), plots against the happy couple, using his own form of trickery to try to destroy the marriage before it begins.

A series of comic and tragic events continue to keep the two couples from truly finding happiness, but then again perhaps love may prevail.

MUCH ADO ABOUT NOTHING opens in theaters June 7, 2013.