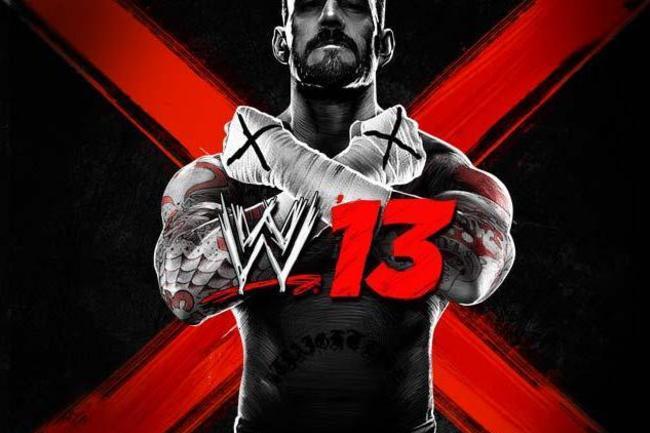 Its been a couple of days since THQ release the Roster for the highly anticipated WWE’13, going with the Attitude Era (1997-2002) WWE’13 will have all the influential wrestlers of that era, with a roster lineup  like this WWE ‘ 13 looks prime to be a one of the best of the series!