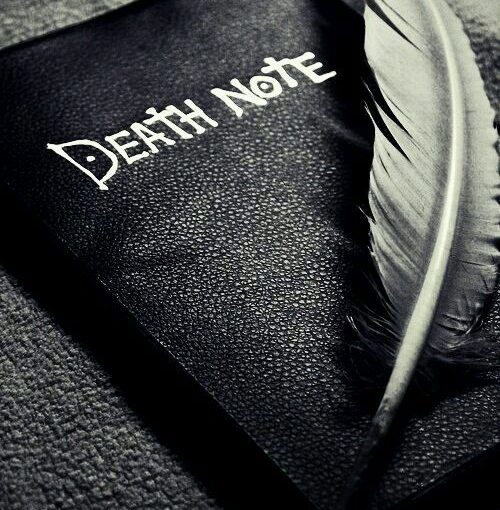 Netflix’s film version of the popular manga Death Note has finally released, while this isn’t the first motion picture version, back in 2006 two films were directed by Shūsuke Kaneko and were well received by fans, and with the history of bad big screen films (Dragon ball Evolution), people were skeptical about this film. After after looking at the trailer I think fans can be at ease with this adaptation.