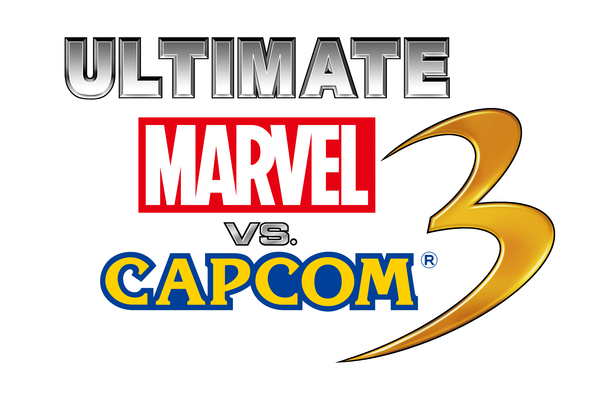 The fans have been asking for more DLC characters. But releasing two at a time is over. How does twelve new fighters sound?

Announced today is the return of Strider, Ghost and Goblins villain Firebrand and the long overdue, non april fools day appearance of Ghost Rider! Check the press release out for yourself.

SAN DIEGO, Calif. — July 20, 2011 — Capcom®, a leading worldwide developer and publisher of video games, and Marvel Entertainment today announced that Ultimate Marvel® vs. Capcom® 3 is in development for the PlayStation®3 computer entertainment system and the Xbox 360® video game and entertainment system from Microsoft®. Ultimate Marvel vs. Capcom 3 will take the epic battle to all new heights with new iconic characters from the Marvel and Capcom universes, a refined fighting system, eight new stages and new modes when it releases this November for the low MSRP of $39.99.

The highly acclaimed fighting game adds 12 new legends to the robust Marvel vs. Capcom 3 roster, bringing the total overall roster of characters up to 50. The first new characters revealed for Ultimate Marvel vs. Capcom 3 include much-requested Capcom character Strider who slashes his way into the fray along with Ghost ‘n Goblins™ villain Firebrand. On the Marvel side, Ghost Rider will finally exercise his vengeance and Hawkeye will pick apart foes. More characters will be revealed in the coming months.