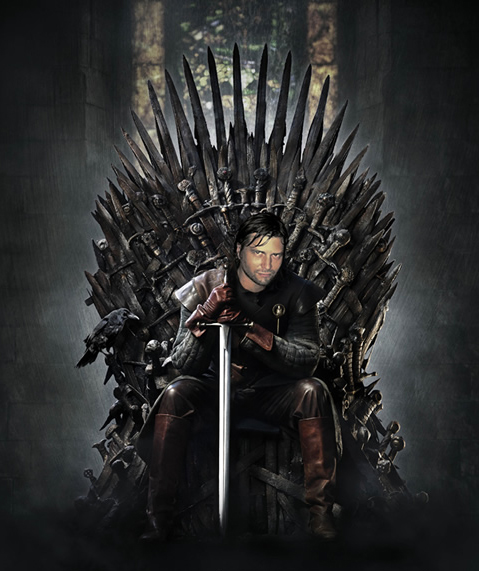 Dark Horse is pleased to announce the promotion of its former senior director of Marketing, Matt Parkinson, to vice president of Marketing!

Parkinson, who celebrated his seventh year with the company in May, will now take on the full-time responsibility of overseeing the day-to-day duties of the Marketing department. Matt was first promoted to the role of senior director this past December, following the departure of former Marketing VP Micha Hershman.

Parkinson had previously been an instrumental part of Dark Horse’s growth online, through the development and execution of advertising, cross promotions, and social-media strategies. Following his promotion, he stepped into the role of overseeing multiple campaigns in 2012, including the launch of the company’s most recent runaway hit, Brian Wood’s The Massive.

“It has been a great honor working at Dark Horse for the past seven years. I truly value the relationships I have built with the many great creators and licensors that have helped to make this company the largest independent comics publisher,” said the newly promoted Dark Horse VP of Marketing. “I look forward to ensuring the continued success of the company and will endeavor to keep us competitive in the marketplace for many years to come.”

“Matt has been a key member of the Dark Horse team, and I am extremely happy to announce his new position,” said Dark Horse president Mike Richardson. “Matt’s marketing experience and understanding of the comics industry, as well as his insight into the new culture, make him the perfect choice to help lead Dark Horse into the future.”

Please join us in congratulating Matt Parkinson on his past accomplishments, and wishing him luck in his new role in the company.