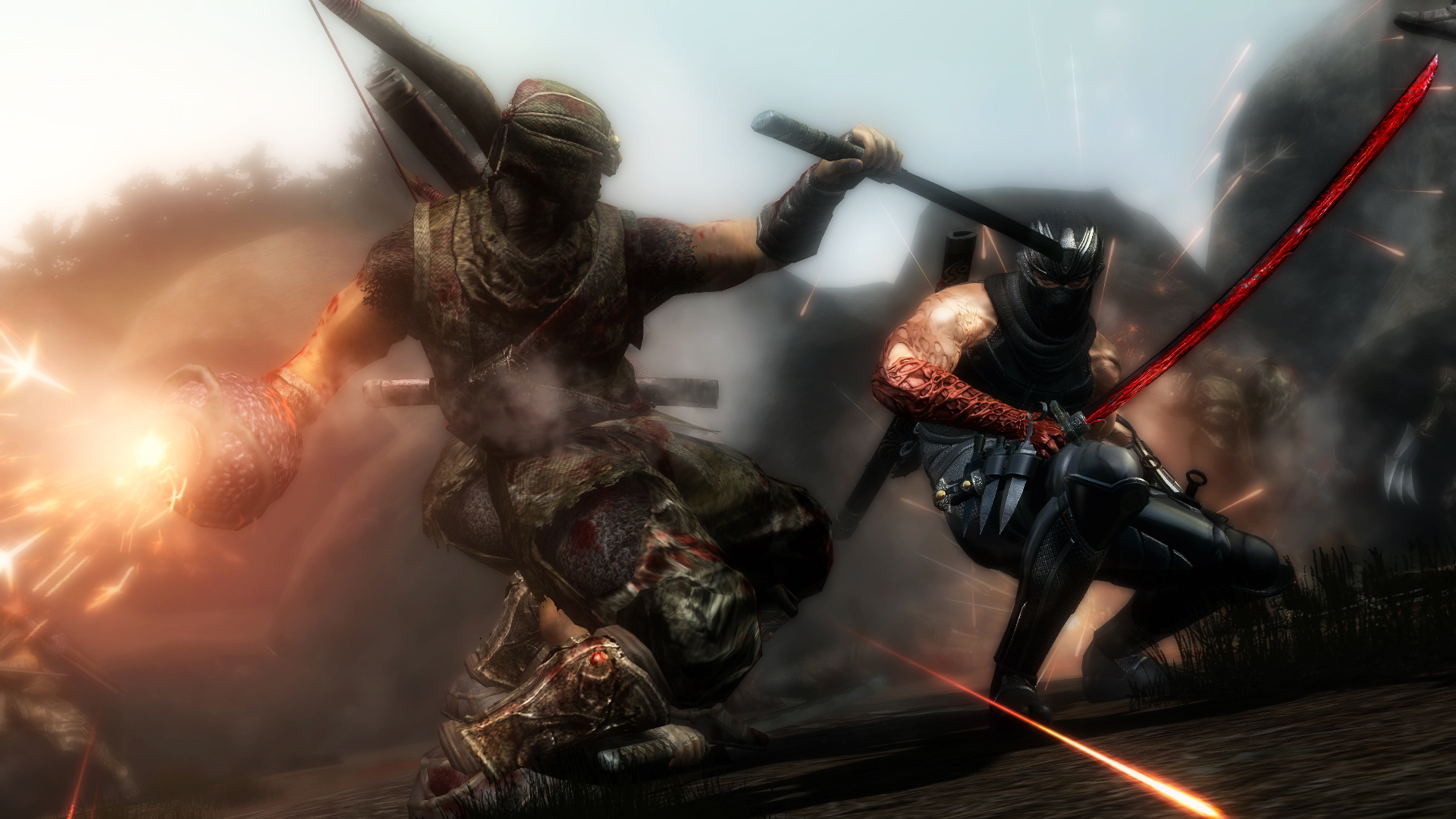 Ninja Gaiden 3 is almost here, to hold you over the team has a debut trailer to share showcasing the new adventures for Hayabusa in the shadowed world. The curse of the Dragon Sword is running through his body and his past is fueling its rage. Even as the darkness circles around him he’s committed to take down his newest nemesis and save the world from destruction.

Check out the trailer yourself to see how crazy this adventure is about to get. Ninja Gaiden 3 is $59.99 for the 360 and PS3 and $99 for the Collectors Edition

Mark March 20th on your calendars, Team NINJA is bringing Ninja Gaiden 3 to the PS3 and 360 in just a few months and they’re also packing some perks with the new release.

Pre-orders at GameStop and Amazon will get the treat of a special downloadable demo stage with two characters from Dead or Alive 5, players will get a chance to experience a shot at the new title before it launches later in 2012. Those who really want to step it up can also get the Collectors Edition which offers the same game perk and a game art book for Ninja Gaiden 3 called “Unmask”, a soundtrack CD and a “Duel of the Masked” figure not available anywhere else. The Collectors Edition is available at GameStop and EB Games only.

For those who have not heard any news of Ninja Gaiden 3, it was a big debut at E3 this year and takes players back into the control of Ryu as he takes on new challenges and gains a few twists to his arsenal. Changes include options of giving mercy or bringing vengeance upon all. The challenges of being a hero like Ryu will bring a new dimension to the game instead of just making it 100% hack and slash as you take on impossible situations.

If you’ve missed out on all the goodies so far, check out our gallery on the game and catch up a bit. We wont bug as you stare at the high detail shots.