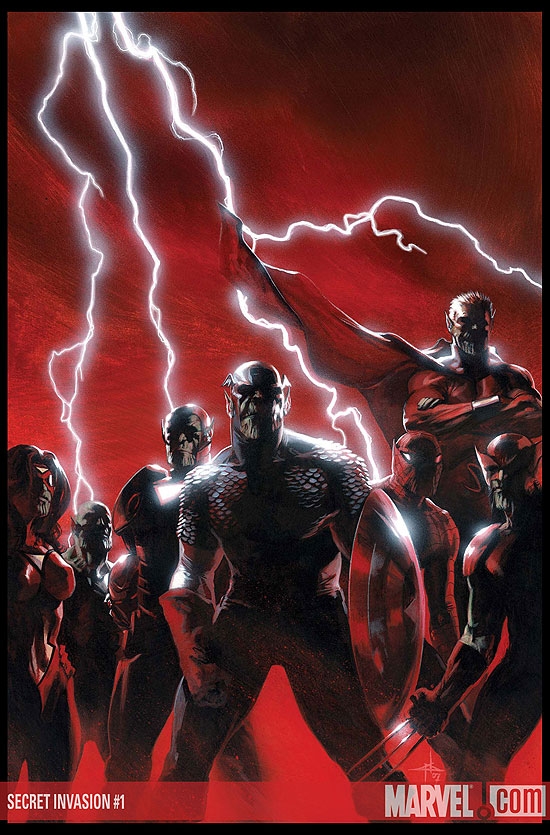 Norman Osborn has been quite a busy figure in the Marvel Universe, if you’ve missed out his happenings during Secret Invasion you can catch up on it all today using the Marvel Comics Digital App for Android and iOS.

Comics in the sale:

At 99 cents per issue it’s quite a steal, although I do suggest looking into the companion books for Secret Invasion instead of just reading the main saga as it gets pretty fun. Heroes doubting heroes, a mass infiltration of the Earth by the Skrull Empire in a way never imagined before and in the middle of it the human race and a ton of confused Marvel heroes trying to make sense of it all as the world gets flipped upside down on them.
Links: Marvel News | Marvel Digital App