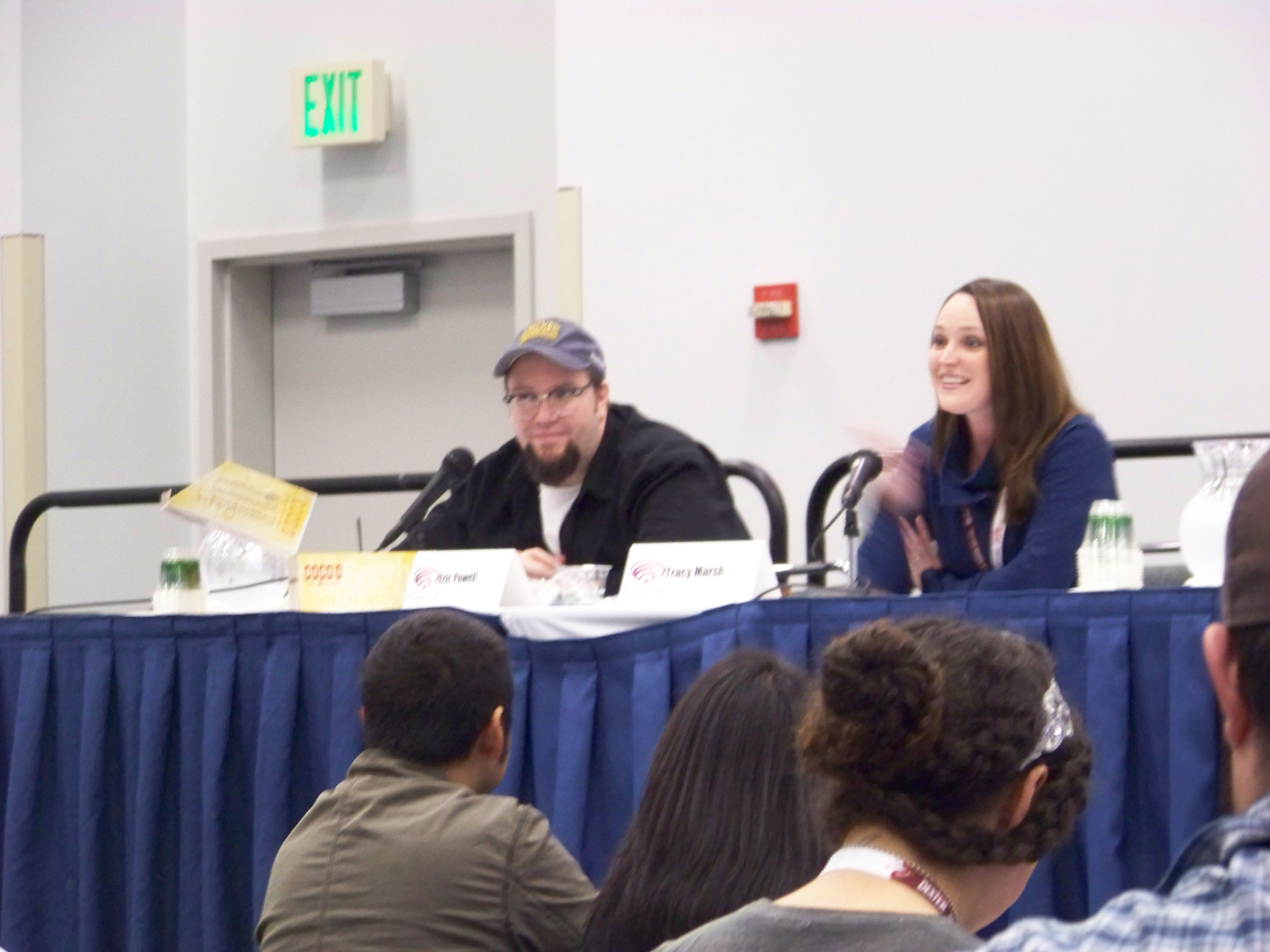 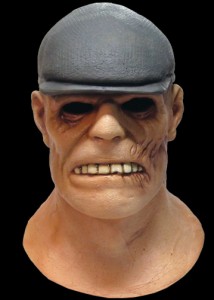 Today, WonderCon attendees had the opportunity to meet with Eisner winning author and all-around good guy, Eric Powell and Godzilla: Kingdom of Monsters collaborator Tracy Marsh. Powell began his panel today at WonderCon by eating pie (which I am sad to report was apparently not very good), swapping personal stories and playing a game of Eric Powell trivia with the crowd. He didn’t really have any news on the upcoming (hopefully) Goon movie aside from the fact that it’s still a go with David Fincher and Blur however financing is still a problem. Eric did seem optimistic about this though so that’s something us Goon fans can cling to. He also reported that a Goon mask ($59.99) will be coming out soon and he was able to show us a picture. Eric did talk about an upcoming project but was unable to tell us anything about it other than that he promises it will be “awesome.” (and thus better than pie!). Despite his inability to share Goon related details with the crowd, Eric did discuss his thoughts on the trajectory of the comic industry and his life with a roller derby girl. Throughout the panel, Eric commented on how technological glitches and health and safety concerns over sharing pie with the audience “ruined” the panel, but Eric’s accessibility during the panel and at his booth (where I was super excited about him signing some comics from my Powell collection!) allowed us to learn a little more about the kind of motivated, grounded, fireworks (he spent $600 on em’) loving person he is!