Pokemon fans gets a moment to jump for joy, new details are coming out thanks to the folks at Pokejungle as they’ve gotten their hands on some unique scans relating to Black and White 2. We’ll try to preserve the format but make it a little easier to read along. Keep in mind this is a rough translation they’ve managed based on the 2CH scans that popped up so there will be some vague sections based just on what the magazine gave up for info.

The related scans have been included, it’s a large chunk of information dug out of the magazine in just a few pages. Also included is character art relating to the game and tiny screens on those pages. 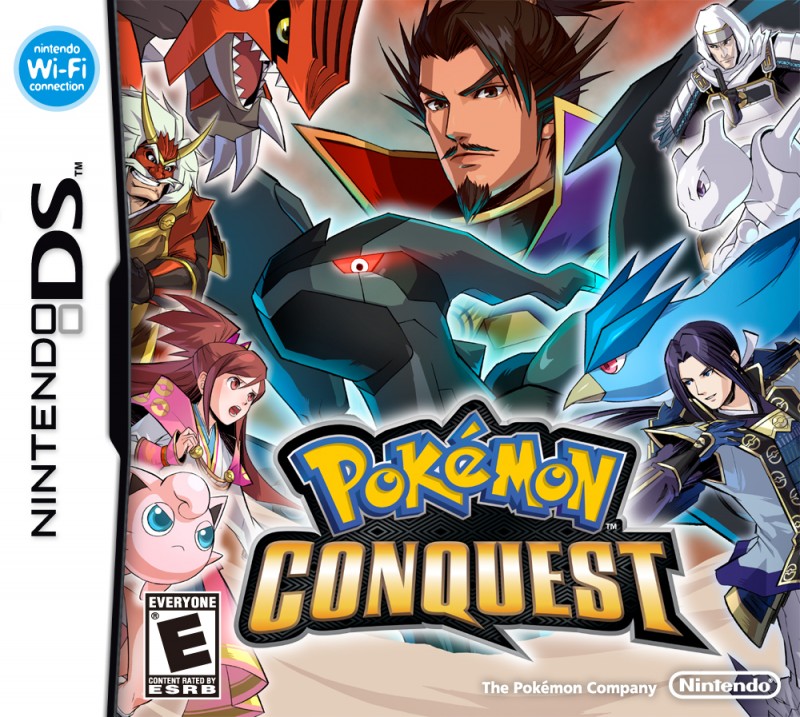 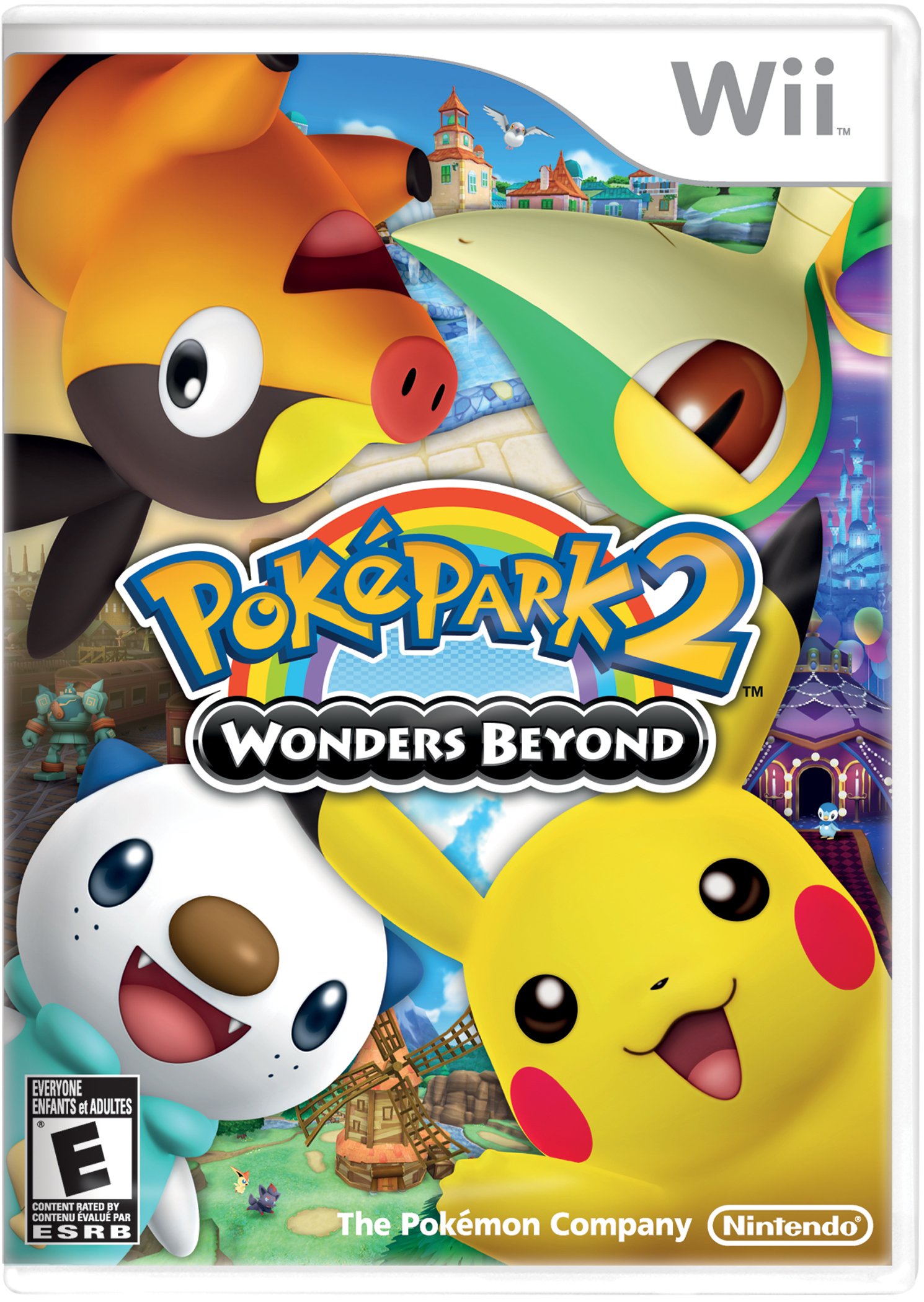 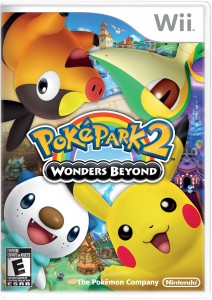 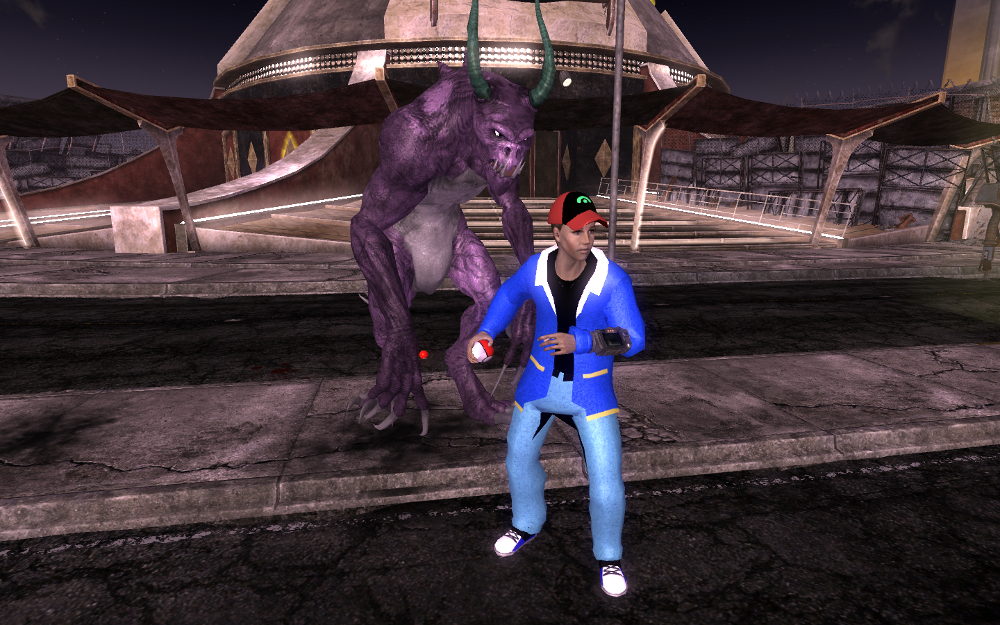 Gotta catch em… all? Pokemon thanks to a huge fan effort from Chrisplosion now has become a part of the New Vegas universe. Yes you thought you did it all in the game and mastered all there was to do, you were wrong though! Join up and unleash a barrage of Poke Fury in front of everyone as you become the Fallout Pokemon MASTER!

Check out the clip, I really can’t do this the justice it deserves. Also, yes there will be fighting as the clip rolls on.

Hey guys, just wanted to drop an update with shots from the show this year, some good cosplay out there but oh my goodness the first day is slow at AX 2010, I’m not sure if AKB48 and MAX 2010 killed the crowds but by 6pm the South Hall was pacified into submission for crowds and enthusiasm. Yikes.