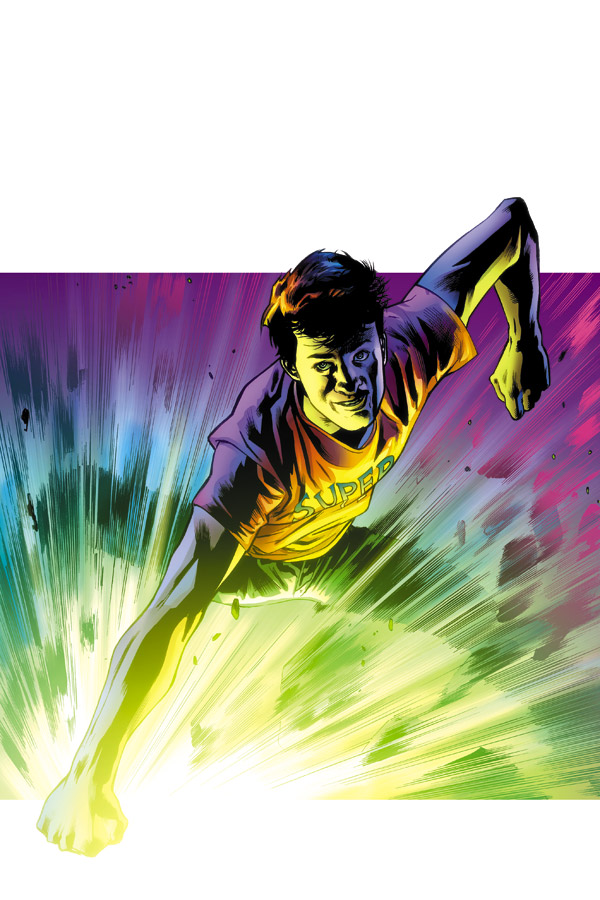 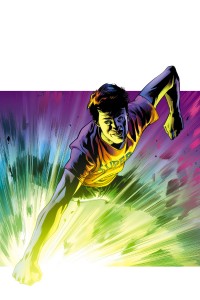 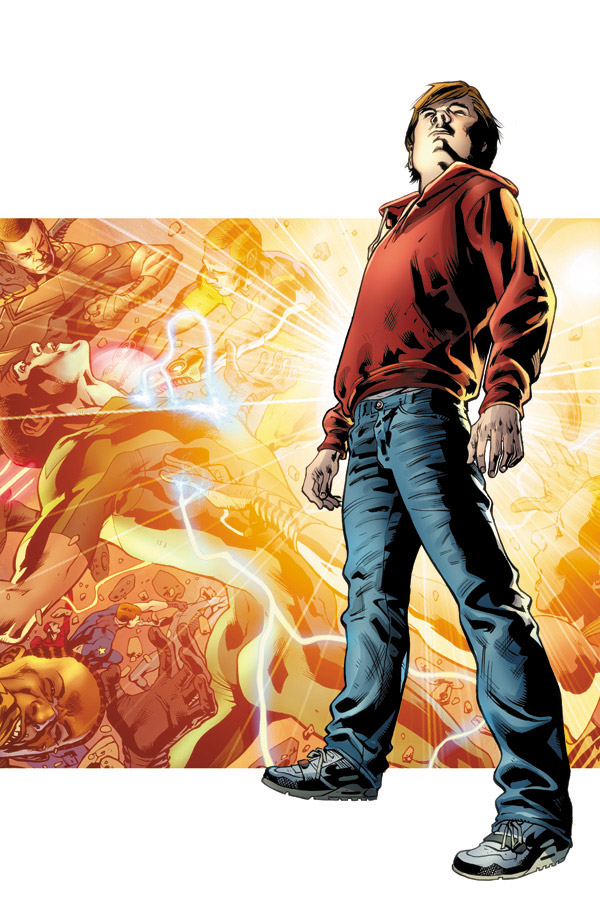 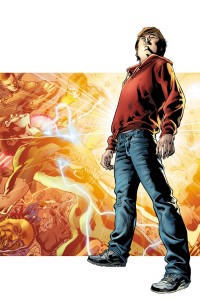 San Francisco is a hub to many changes in society and living, what comes next is beyond that in every way as a mysterious rock shifts the course of the residents in a radical direction. Not exactly what you would expect from a reality tv themed comic name but it’s what they’re delivering. The new comic from Jonathan Ross and Bryan Hitch pits children born from this massive event against each other in the hottest new reality series for the chance to become a Hero.

Okay so that’s half-true, it’s a private funded program to teach, train and examine the genetic background of what makes this possible in this pool of young fighters. The research has been going on for years and could reach a head soon with results that would allow them to return to society but such a thing is cut short by the higher powers. While these powers were not a primary source of income, the show itself is their main front to get funding through ratings, merchandise and promotions from the intense situations all of these candidates face. For fans there are only 4 top heroes, The Quarterback, Blur, Whispa and Ice, these top heroes await their newest team member to arrive out of the new competition so they can lead a new generation. Unfortunately our narrator  Tommy Watts is not part of that elite group of super powered beings, he’s a clerk that walks us through the start of this story and soon finds himself drafted into the middle of it, not only as a low-end merchandise clerk but soon as a focal point to the show and the world. Sometimes it’s the most unexpected figures that deliver the biggest results in a world like that, Tommy proves it to be true in this opening story as we see a guy working a 9-5 hating his job shoot forward to the highest tier possible.

The story is a bit of a shift it breaks itself up into the Tommy, America’s Got Powers and the dark figures looming far above the stadium calling the shots on all of this. The three narratives do cross over each other during the course of the issue and by the end of it we see it all coming together for a single punch in issue 2 after all hell breaks loose in the arena. It’s a casual story-line that turns to deliver a hard cross at the last second, with extremely detailed art and original environments coming from the team it’s easy to get lost in the drag that Tommy experiences and then feel swept up as the pace of the action and story move quickly with little notice. As an original series and a mini-series there is some potential to be had, given their control of the first installment it seems safe to expect Ross and Hitch to continue delivering strong entries into this series. 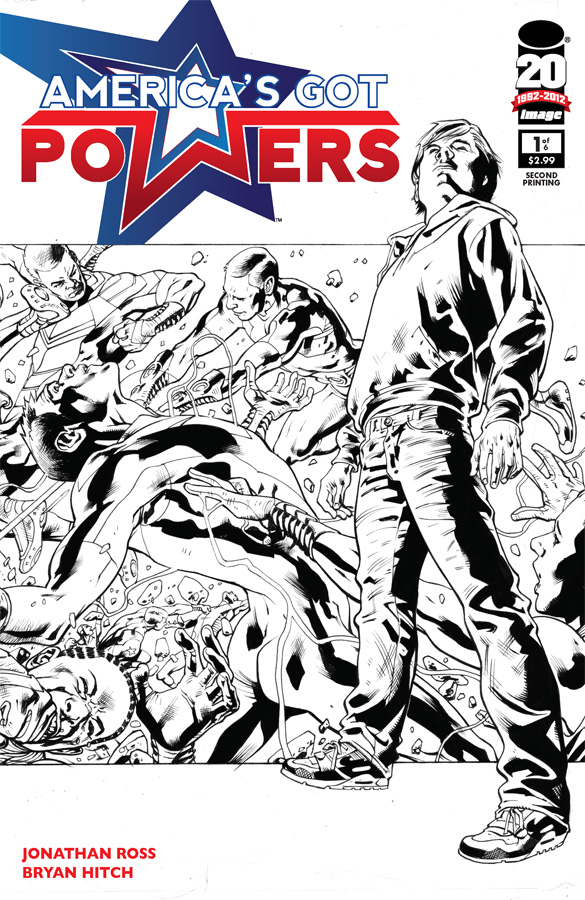 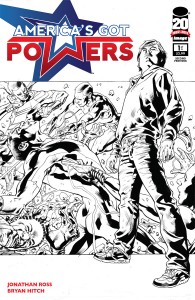