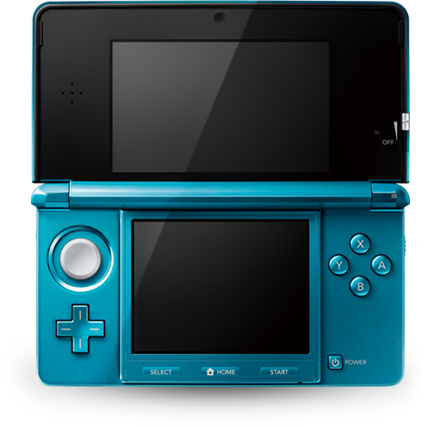 Sounds too good to be true? Here is the official word.

“For anyone who was on the fence about buying a Nintendo 3DS, this is a huge motivation to buy now,” said Nintendo of America President Reggie Fils-Aime. “We are giving shoppers every incentive to pick up a Nintendo 3DS, from an amazing new price to a rapid-fire succession of great games.”

“What if I already bought one for $250?” Good question.
Nintendo is giving you 20 free games. Early adopters will get 10 NES games and 10 GBA games. All you have to do is log in to the eShop before the price drop date to register.
The titles announced so far,

The rest of the titles will be announced shortly. Also, the GBA titles will never be available for purchase in the eShop.They are entirely exclusive to members of the early adopter Ambassador program.