Remember WrestleMania XIV the Infamous punch “Iron” Mike Tyson landed on the chin of the Heartbreak Kid! THQ’s WWE’13 the next installment for the video game franchise will give fans the opportunty to relive that moment, not just on HBK but on any other WWE Superstar the boxing legend and former undisputed heavyweight champion of the world will be available as an exclusive playable character for consumers who pre-order the videogame at any participating retailer in the United States or Canada

WWE’13 will released for the Xbox 360 , PlayStation 3 or Wii system from Nintendo. 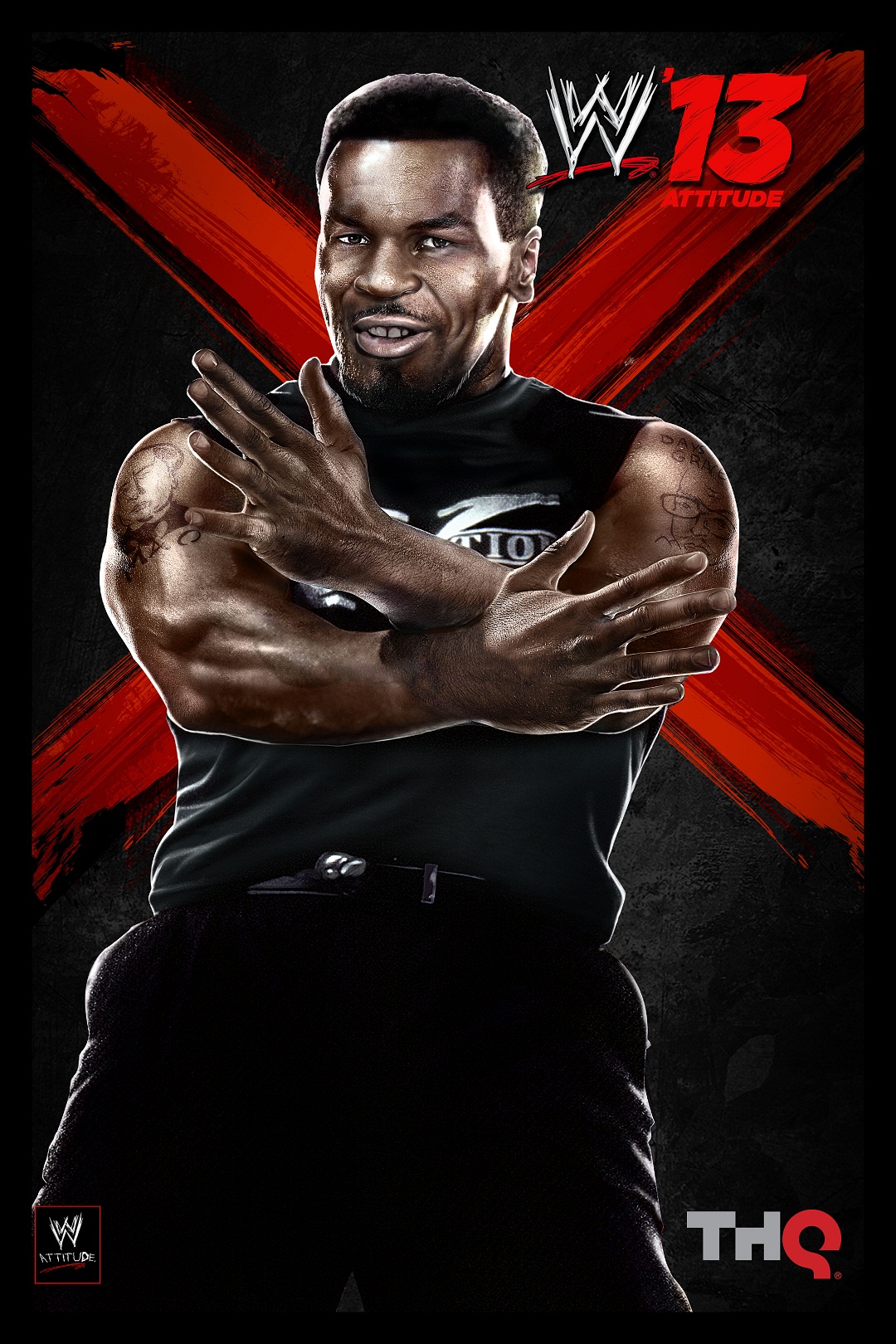