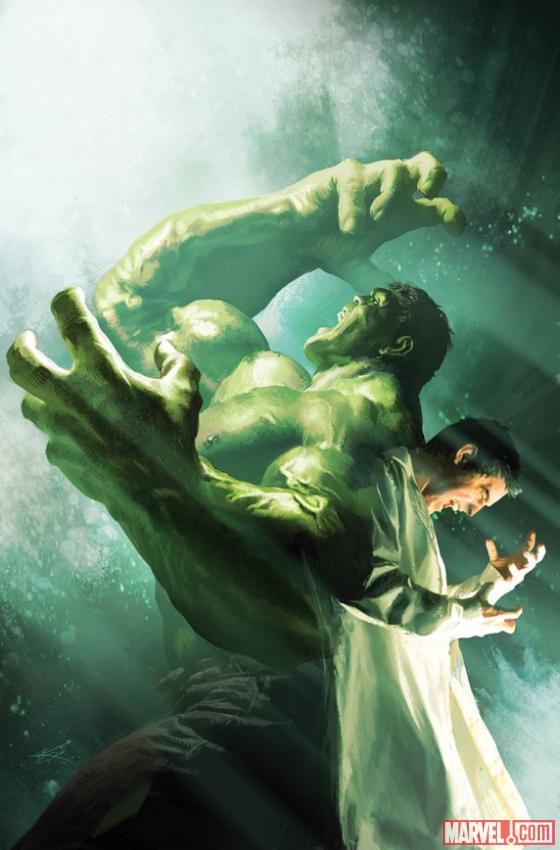 Marvel has a lot of goods in the works, today we get a peek at Incredible Hulk 7.1 coming May 16th, while it’s still weeks early it’s a nice look at what happened to Bruce Banner and a bit of a tale on Red She-Hulk as well. She’s fixed on making those responsible for his disappearance pay royally as this whole story transitions into the upcoming arc of “Stay Angry”.

Check out the panels below for a look at what’s been going on.

Mark Ryden fans rejoice! A brand new, very limited run of quality Mark Ryden vinyl “YHWH Red, Gold and Blue Edition” figures will be available March 27th, 2012 at 8:00 PDT. In conjunction with Porterhouse Fine Art Editions, these figures will be available either as set of three (red, gold and blue) for a discounted price of $500 or individually for $200. There are only 100 of these large (16.5” X 9” X 1.75”) figures made and each one comes with a certificate of authenticity and a special numbered mini-print. These figures are modeled after a beautiful painting that Ryden created and are a definite must have for the serious collector.

Order as a set of three here 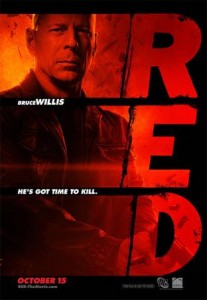 RED is coming to Comic-Con and theaters shortly after on October 15th. With the panel already announced, the question was who would show?

Today we have a leak out there of the information

One can only hope that the random street previews around the convention also include a showing for RED as well.