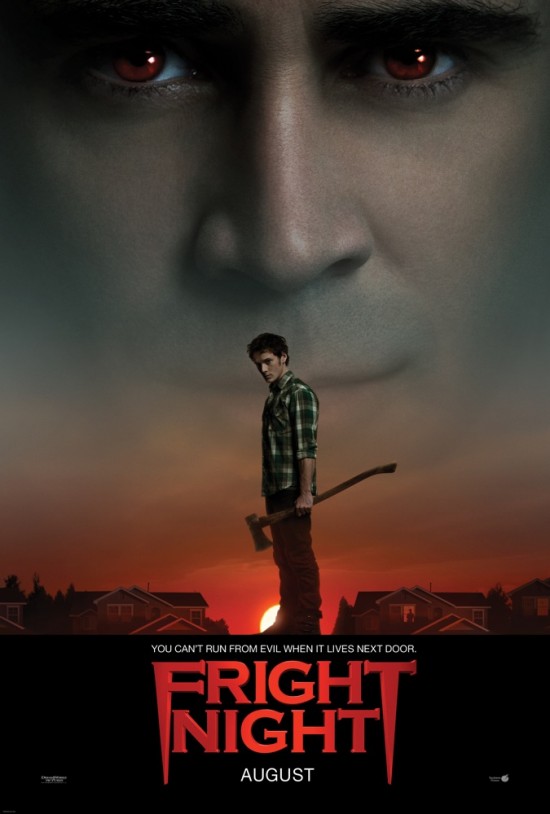 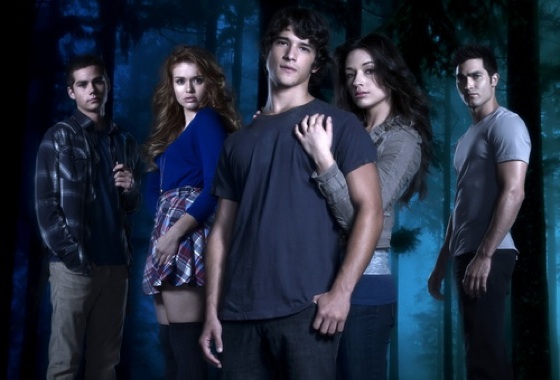 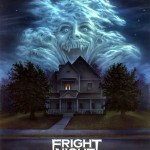 2011 seems to be the year of squeals and remakes with conan being one of many remakes coming in 2011, the cast of this classic movie will include Ron Perlman (HellBoy), Rose McGowan (Charmed) , Rachel Nichols ( P2, GI Joe)  With Jason Momoa (StarGate Atlantis) as Conan. Marcus Nispel will be Directing the flim which started shooting  in Bulgaria March 15, 2010 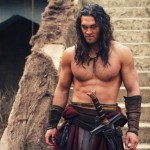 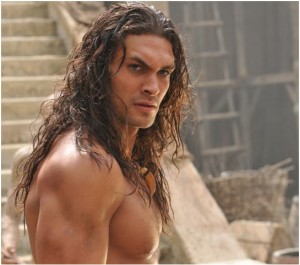