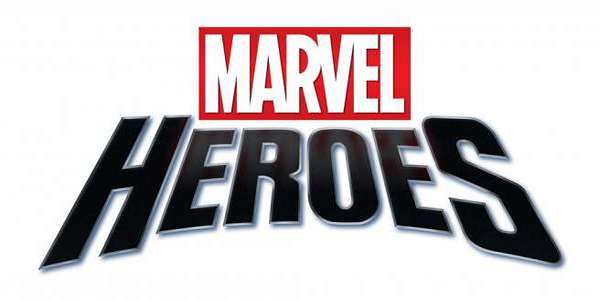 Gazillion Entertainment the leading developer and publisher of Marvels MMO game, has given us a glimpse of the highly anticipated free-to-play online game ” Marvel Heroes”.  By combining action role-playing with the MMO genre.

With over 8,000-plus heroes and villains in the Marvel Universe , players can become their favorite Marvel character and battle it out in some of Marvel’s most famous landscapes such as Hell’s Kitchen, Savage Land and Mutant Town. Like traditional MMO’s Players will complete missions in randomized public zones and acquire their own cast of characters  form various well known groups such as The Avengers, Iron Man, Cap, Thor, The Hulk , Hawkeye, Black Widow and to more low tier heroes like Squirrel Girl and Ka-Zar.

Places like Midtown Manhattan, The Xavier Institute For Higher and other popular Marvel locations, will be places players can meet up, gain missions and buy items form legendary Marvel characters, players will be able to customize heroes in many ways by finding and selecting powers, costume pieces to collect and put together , Fans will have a ton of ways to customize their character to his or her liken.

Brian Michael Bendis author of Ultimate Spider-Man, Secret Invasion, Avengers Vs X-Men and other successful story-lines in Marvel Comics history, David Brevik the president of Gazillion Entertainment creator of Diablo and Diablo II was stated saying, “I’ve been a big Marvel fan for all of my life. ‘Marvel Heroes’ represents the combination of Marvel IP with all of the knowledge and experience I gained creating ‘Diablo.’ It is a dream come true. I’m excited to unveil ‘Marvel Heroes’ and share this revolutionary MMO with both gamers and Marvel fans’. Vice President of Games at Marvel  has also been stated saying ” Marvel Heroes’ is the pinnacle of Super Hero gaming”. “For fans to actually become their favorite heroes in an original story-line, explore iconic Marvel landscapes and combat some of the most dangerous villains in a shared experience is unbelievably compelling.”

Gazillion Entertainment has not set a released date of yet, but as you can see in the trailer they are in the lab mixing together ingredients to bring fans a Marvel MMO game they can praised.