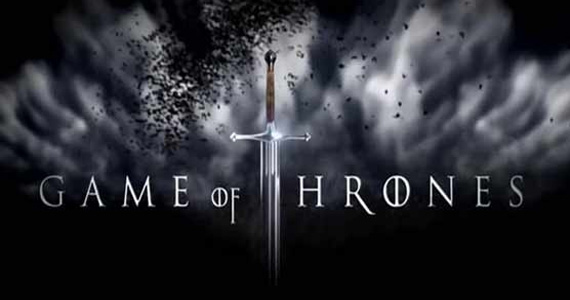 If you where at this years Comic-Con 2012 Game Of Thrones Panel for season 3 then you’ll know everything I’m about to say, but if you didn’t attend this years con listen up.

Martin opened the panel by cracking a joke about the SNL sketch about the 13-year-old kid who made sure the TV series has plenty of boobies.  Then long video recaping season 2 was shown.  Afterwards, we got a look at the actors who are playing new characters in season 3.  We didn’t see them in character or in costume, and it was each actor and actress saying who they were playing and how excited they were to be part of the show. In the end the panel wasn’t all that great in some areas for the simple fact George R.R. Martin was not a good moderator he lacked energy like he was going through the motions. Some of that missing energy came when it was time for Q&A, but if your a fan of the series and bummed out that you missed the panel don’t be you didn’t miss much that’s if you where looking for any other major announcements.