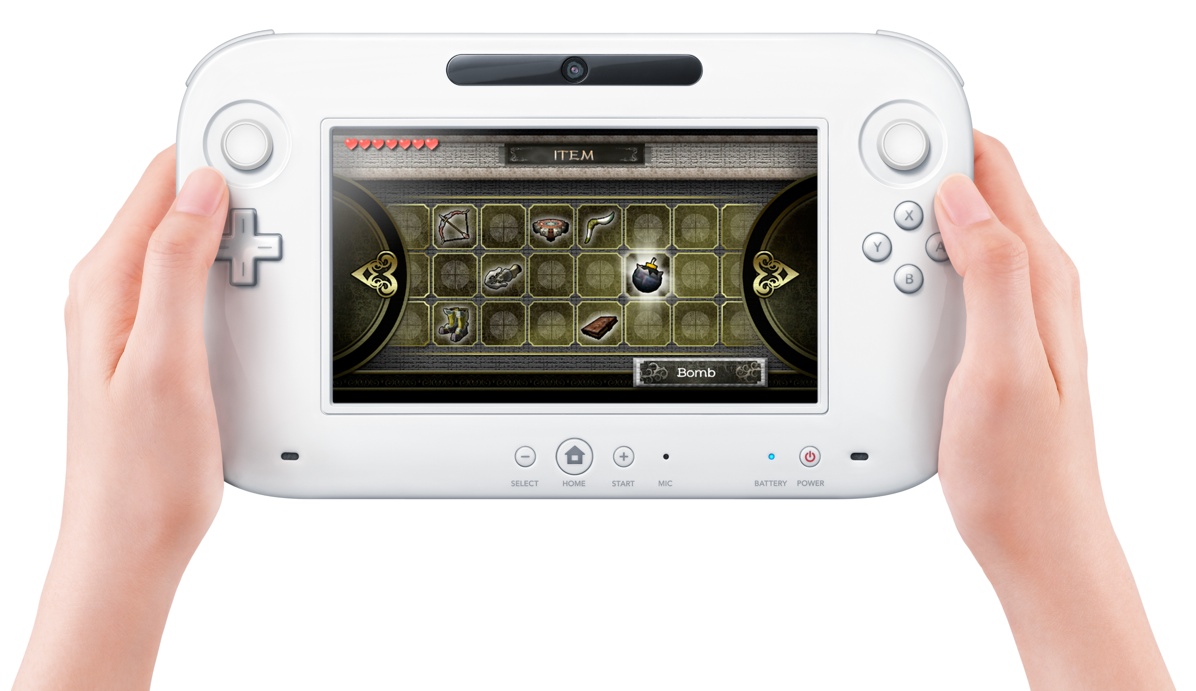 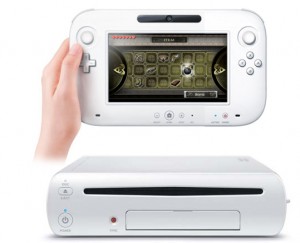 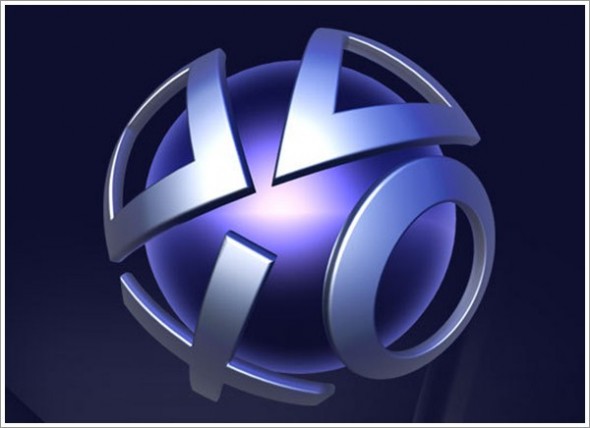 Could we see a Playstation 4 as early as 2012? There is a rumor coming out of Taiwan claiming Sony is having components built for the PS3 successor. One new aspect is the inclusion of full body movement based control, More kinect than Move style. Production is slated to begin late this year and hopes to make 20 million units available to ship throughout next year.

Now, as of now this is entirely speculation. It is a safe bet that Sony is testing tech for its new next gen console but it is fairly tough to believe they are settled on the details so soon. Also, the Vita is set to launch next year and it is difficult to imagine launching two not so cheap devices in such a short time.

There is of course, No comment from Sony as yet.