Voltron is hitting C2E2 this year with a series of awesome events for fans of the series. Fans get a taste of Voltron: Form Blazing Comics, a Kid’s Day demo on how to create a real cartoon and lots of product giveaways and a subscription to the Voltron Classics line from Matty Collector. Also they’re packing in sneak peek events for the newest episode of the series on Nick. We have the full list of guests and events below so you can plan out your schedule ahead of time! 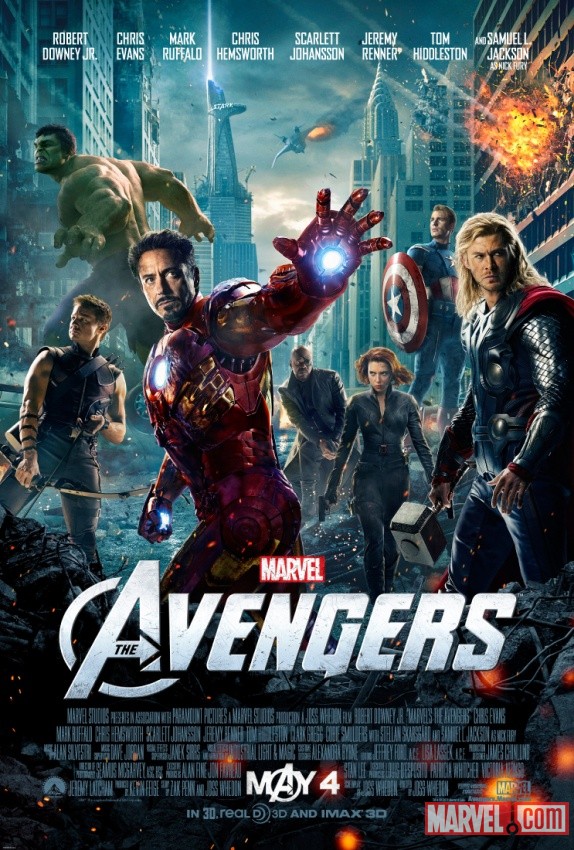 Marvel is going all out with The Avengers, today the team announces they’ve secured the closing spot to the festival and will air a special screening there for the event on April 28th, the promotion will allow local heroes from police, rescue and armed forces to sit in on the screening and meet the cast. It’s a nice gesture by the group at an event often out of reach, it’s a huge treat though as they’ll get to catch the actors behind the magic on the screen as well.

“Showing at Tribeca is both an honor and a double homecoming for me, who grew up in Manhattan, and for the movie, which wrapped production there.  I’m thoroughly psyched to be closing the festival with our intimate little think-piece.”

For the rest of us the film will still be on schedule to release May 4, 2012 but hey if you’re going to Tribeca and know someone at Marvel, maybe you can sneak in. 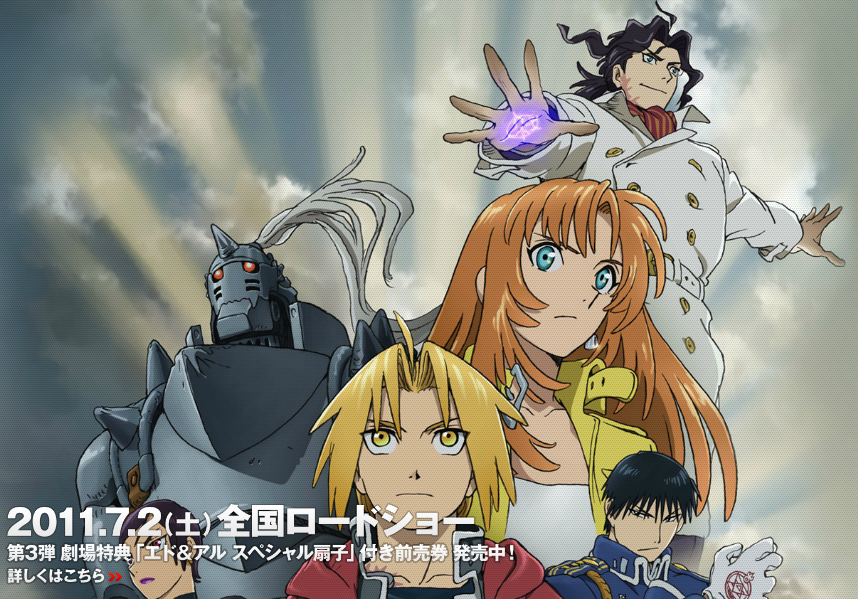 The latest FMA movie is coming to the US, it’s a one night event and it’s open to only a select panel of people, it all sounds a bit impossible but if you’re going to AM2 this year you might have a shot.

If you’ve already bought a passport or pick one up soon you could get a chance to see the screening on January 20th, 2012 in Los Angeles to not only see the screening but to meet the cast and production team for The Sacred Star of Milos.

Keep in mind the spaces are limited as it’s no doubt a shared event with the cast and media but it’s still a unique event that you will not want to miss.

There’s no specified minimum passport to buy so anyone even attending for a day has the potential to be drawn for the event. For more information and purchasing visit the AM2Con page and see if it’s for you.