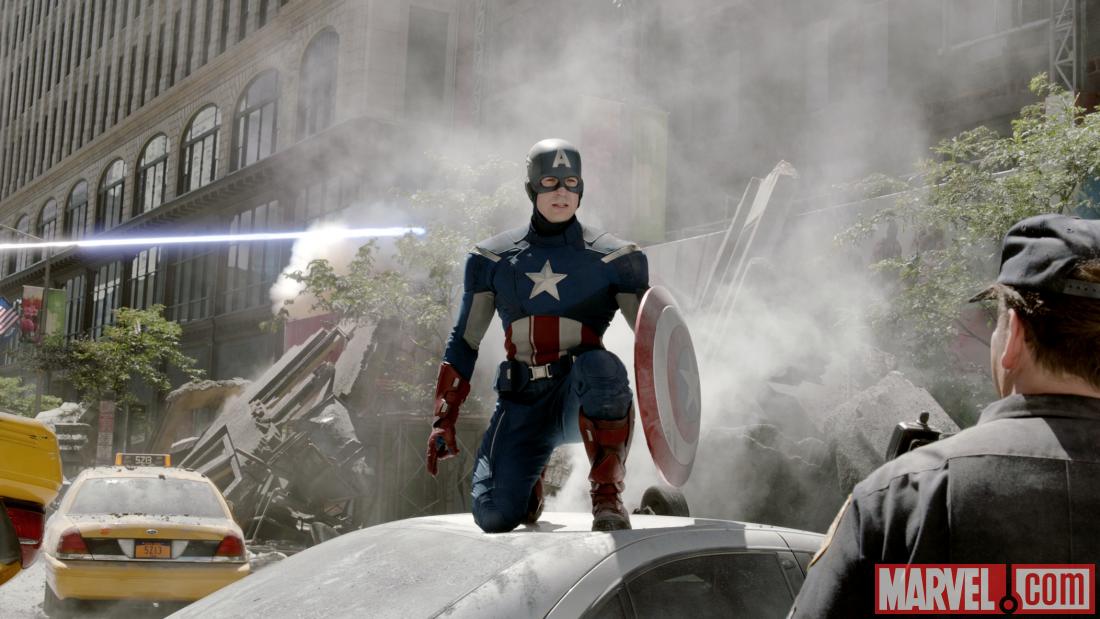 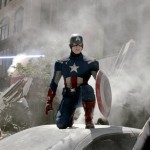 Captain America hit it off with fans last year, Marvel is hoping the momentum carries through when he’s paired with top-level super heroes in The Avengers next month. They’re banking quite a bit as they’re planning to follow-up Thor 2 and Iron Man 3 in 2013 with Cap’s return in 2014 in a full sequel appearance. The sequel picks up where The Avengers leaves off and Cap works to continue relations with S.H.I.E.L.D. and figure out where he falls into the world now that everything has changed so much.

We’ll have to wait for The Avengers to break out next month before making any guesses on where the story could go, we’ll also keep tracking Marvel for more updates. Until Then we only have April 4, 2014 as a marker in the future for the next installment.

Free Focus returns this week hitting out some items from last week and some fresh goods to keep everyone going. We have the list below for you to enjoy although many of these don’t seem to be following any specific pattern this week. Check out Marvel Comics Unlimited to get these and more.

Some of these issues aren’t out yet, I’ve marked them with an * in the meantime I’ve linked to their profiles so you don’t have to search for them.

Enjoy the reads this week on Marvel! 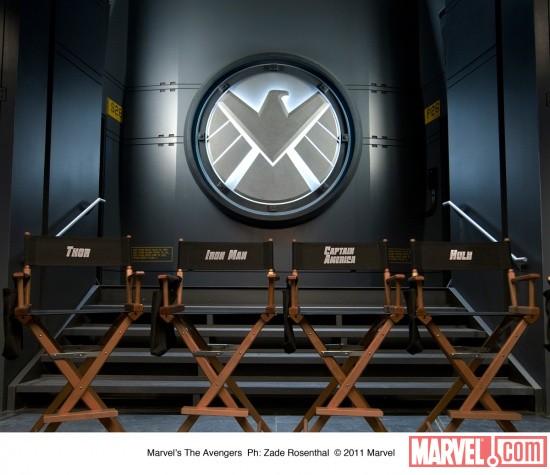 Marvel has already admitted to having no Avengers panel in Hall H this year. But, that doesn’t necessarily mean there won’t be any Avengers about.

The Hall H presentation last year was nerdgasm worthy but it was only seen by a few thousand. That is just not fitting for what
Marvel/Disney has planned for Earths mightiest heroes this year.
Early reports are claiming a Massive Viral marketing campaign that will encompass the entire show floor unlike anything SDCC has seen before. Shield will be on hand with vehicles, providing “security” and even a recruitment booth. Also, much like last year with Odin’s throne, set pieces of varying sizes will be on display. There is even a rumor of the helicarrier bridge set piece being on hand.

There is also word that various cast members from The Avengers will be lurking about as there availability allows. (They are still filming)

Speaking of film, There is a word of a first look teaser trailer!
Now filming is only a about two months in so it probably wont be very long or in depth.

There of course has been no confirmation from Marvel/Disney and it is unlikely they well confirm or deny anything before the show.