2K and Gearbox dropped a huge announcement for shooting fans today, Borderlands 2 will hit the Xbox 360, Playstation 3 and PC on September 21, 2012. Pre-order holders will also get access to the Borderlands 2 Premiere Club offering bonuses and rewarding in-game items including The Golden Key, the Gearbox Gun Pack and the Vault Hunter’s Relic.

All the mayhem and action returns with some extra boosts in Borderlands 2, 2K describes the action as “bigger, badder and more badass” with the new cast, environments and missions and enemies. Weapons, equipment and loot also take an overhaul and twist together to take Borderlands 2 to a new level. For those who like a few extra friends in battle, split-screen and dynamic join and drop options will keep the game thriving.

I can only say so many things about the game, in the end a trailer speaks louder than words. Here’s such a trailer. Now we just need to wait until September 18, 2012. 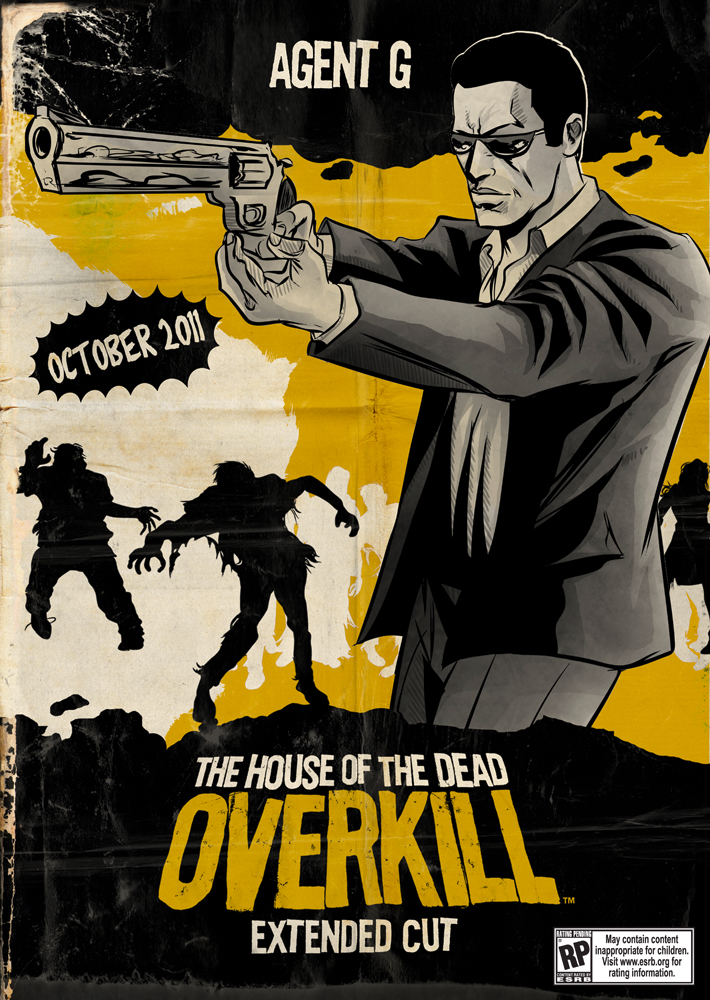 It’s tough being a super soldier in a digital age; with countless weapon combination’s, fast pace action and an all knowing hypervisor the battle never stops. Blacklight: Tango Down is a new game coming from the folks at Ignition Entertainment, the game packs Unreal Tournament style matches with eyecandy for all.

The latest dev diary is here for those interested in the game, with a value price there is little reason to skip over it unless Shooters just aren’t your thing.